NLCRPD was dispatched to a crash with unknown injury on Wednesday, June 8, 2016 at 04:38 AM in the 100 block of Indiantown Road, in Clay Township. Arriving NLCRPD officers located a red Geo Prizm. The vehicle had front end damage and a smashed windshield, consistent with hitting a cow. The investigating officer made contact with the driver, identified as Brittany Zimmerman, age 25, of Lititz, PA. 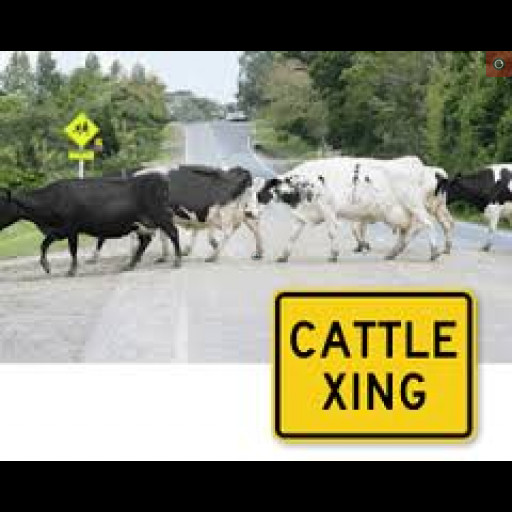