NLCRPD members joined the LBPD attending the 9/11 remembrance ceremony held this past Saturday morning, at the Veterans' Honor Park. The keynote speaker was Howard Kramer, Chief Operating Officer or in his own words “Chief get stuff done officer” of Listrak, and a veteran of the Vietnam Conflict who provided the gathering with his inspiring reflections on service and sacrifice.

The ceremony was hosted by the Warwick Emergency Services Commission (WESC) recognizing the sacrifices made by first responders on September 11th and further provided individual recognition to three local first responders for outstanding community service.

The recognized first responders are identified as :

The NLCRPD salutes one and all for their outstanding efforts. We also are thankful for the gathered public members for their expressional of support and remembrance. 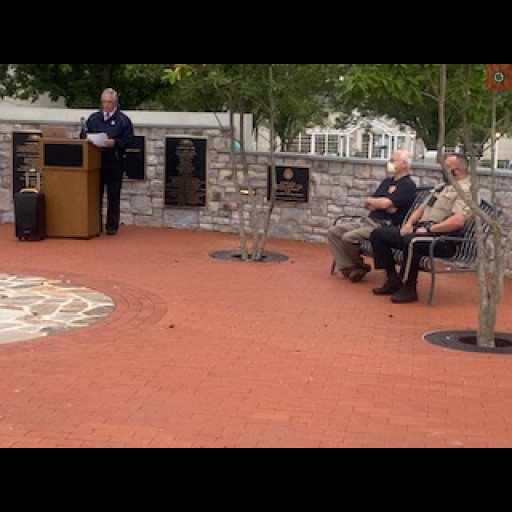 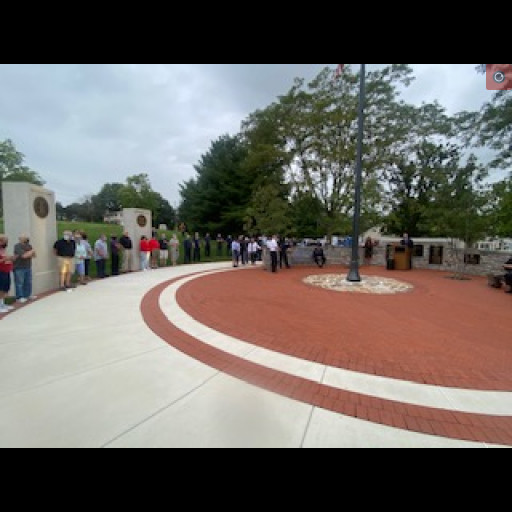 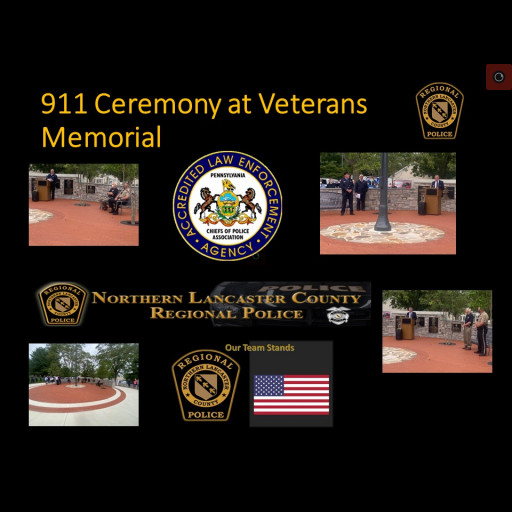