The burglary was reported to NHPD by employees the next morning.  Altogether, there were approximately 2 dozen items taken, which totaled roughly $20,000.  The picture suspect entered the store and was able to gain access to the phones.  It is believed that they were wearing a sweatshirt similar to the one posted.  Anyone with any information is asked to contact New Holland PD at 717-354-4647. 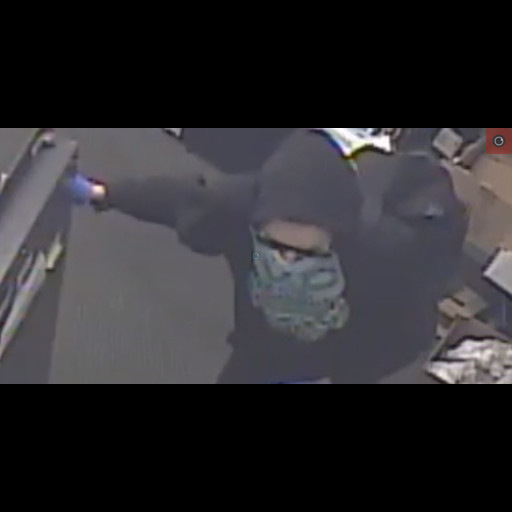 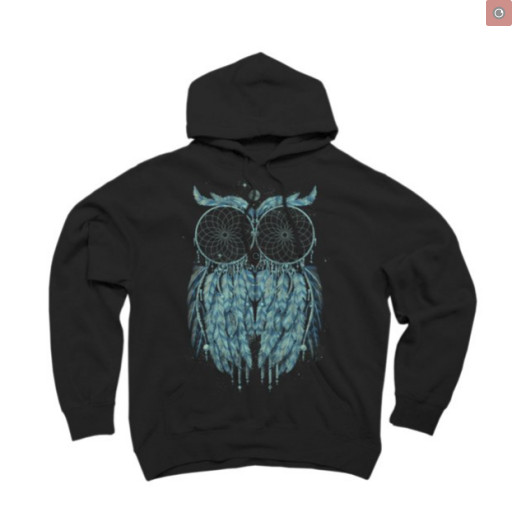