The Mount Joy Borough Police Department executed a search warrant for a residence in the 1st block of West Donegal Street on Wednesday night as a result of an investigation into the sales of illegal narcotics. In January, Mount Joy Police received a tip indicating that drug sales were occurring at the location. Officers corroborated the information provided and initiated the month-long investigation.

As a result of the search warrant, four suspects were arrested, and officers seized narcotics (including: marijuana, cocaine, MDMA), packaging materials, drug paraphernalia, a loaded firearm, and ammunition.

STRIVER was transported to arraignment where he was released after posting bail.

The Mount Joy Police were assisted by Manheim Borough Police Department during the execution of the warrant. 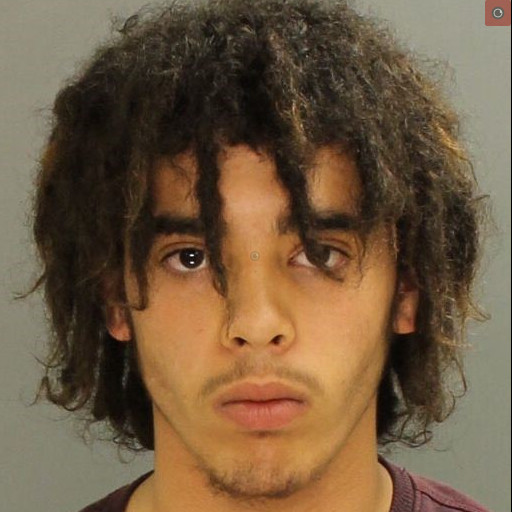 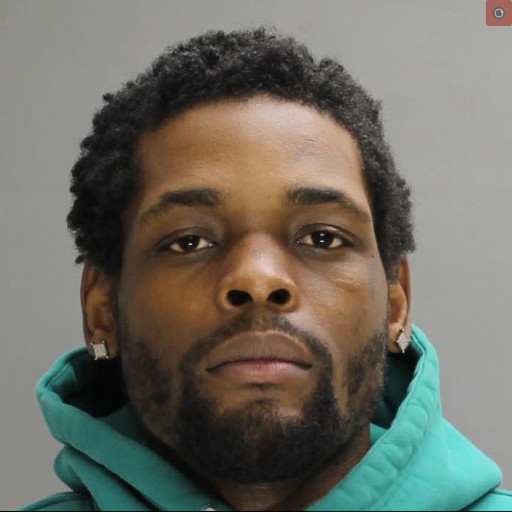