Ivette Rodriguez, age 47, of the 600 block of Bermuda Road, Lancaster, PA was cited with three violations involving her dog.  Officer Timothy Palatucci responded to the 2100 block of Stone Mill Road on Friday, August 30, 2019 at 1230 hours for a report of a stray dog in custody.  The dog named "Bear", a white male poodle mix, had been picked up by the Manor Township Police on August 12, 2019 at the same location.  Rodriquez was issued non-traffic citations for Confinement of Dogs, Rabies Vaccination Required, and Failure to Affix a Dog License to a Collar.  All of the citations were filed at MDJ Joshua Keller's office. 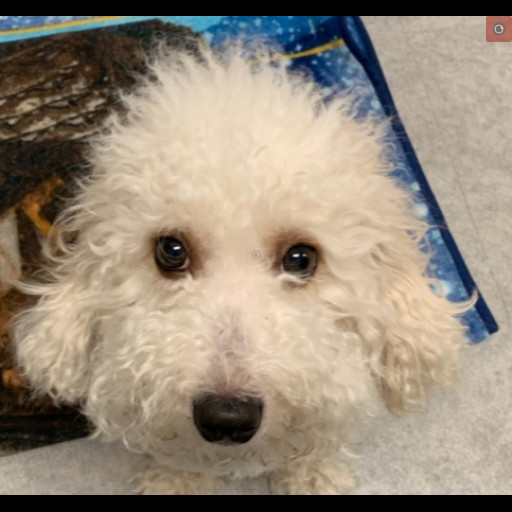