Three Serious Motorcycle Crashes Occur Within 3 Hours of Each Other! Please Watch For Motorcycles on Our Highways!

WARM WEATHER BRINGS MOTORCYCLES OUT - PLEASE BE SURE TO PAY ATTENTION!

On Wednesday, October 21st, 2020, Manheim Township Police were dispatched to three (3) separate motorcycle crashes within three (3) hours of each other.  In each of these crashes, actions from automobile drivers directly contributed to the motorcycles being struck, and the riders sustaining injuries.  Similarly, in each of the crashes, the other drivers failed to see the motorcycles as they were driving upon the roadway.

For each of these crashes that occurred, the other drivers involved claimed to not be able to see the motorcycles driving upon the roadway.  Please remember to look twice!  It enhances defensive driving and could potentially avoid a disaster. 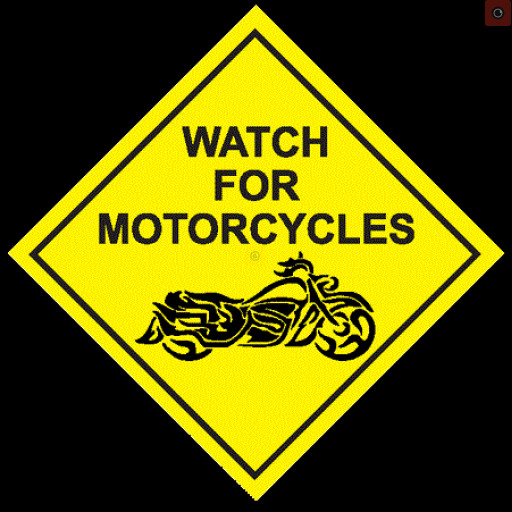 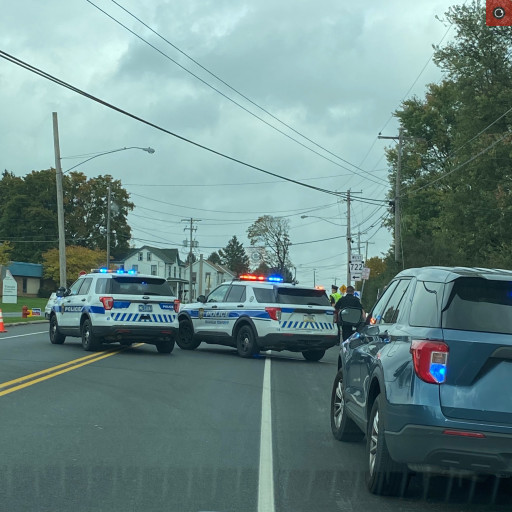