Last Friday, March 27th, 2020, the Manheim Township Police Department released a press statement reporting an increase in vehicle thefts, which occurred in the western side of Lancaster Township.  For each of those incidents, investigators determined that all of them occurred during the overnight or early morning hours and the victims left their vehicle unlocked with the keys inside of them, or left a second vehicle unlocked containing the key to the one which was stolen.

Over the weekend of March 28th to 29th, 2020, four (4) additional vehicles were stolen from the same general area.  As with before, the majority of these vehicles were unlocked with spare keys left inside, or easily accessible in a nearby location.  One (1) of the incidents was captured on a home surveillance system.  For this incident, two (2) males were seen taking the vehicle.

Three (3) of the four (4) stolen vehicles have since been recovered.  As with the other vehicles, investigators believe these vehicles are being used for “joy rides” and are not being taken to be dismantled for parts.

Occurring at the same time, four (4) separate vehicles were broken into and had items stolen from inside.  As with the other vehicles, the majority of these vehicles were unlocked with valuables left inside.

Remember - this crime of opportunity is easily preventable!  Residents are reminded to take the keys to the vehicle with them when they are done using it.  Any valuables left within the vehicle should be removed and the vehicle locked.  It only takes a second to secure your property!

Similarly, over the same weekend, officers took numerous reports of criminal mischief to vehicles parked on the east side of Lancaster Township.  In total, twenty-four (24) vehicles had their tires slashed, resulting in $5,405.00 in damage.  Through the use of home surveillance systems and eyewitnesses, officers were able to determine that several juveniles were seen in the area during the time of the vandalism.

Citizens must continue to be vigilant and assist their police to thwart these criminal acts.  Leave outside lights on at night and report any observed suspicious activity as it is occurring!  This increases the changes of persons being intercepted and crimes being solved.  As shown above, residential home surveillance and doorbell cameras are greatly aiding law enforcement in their fight on crime.  Residents are strongly encouraged to install these devices, such as Ring© or Nest©.

Finally, be sure to check the Manheim Township Police Department’s website on CRIMEWATCH.  This allows users to create a free account where they will receive real-time crime and traffic alerts and keep you informed with what is going on in your township.  By working together, we can make our community safer. 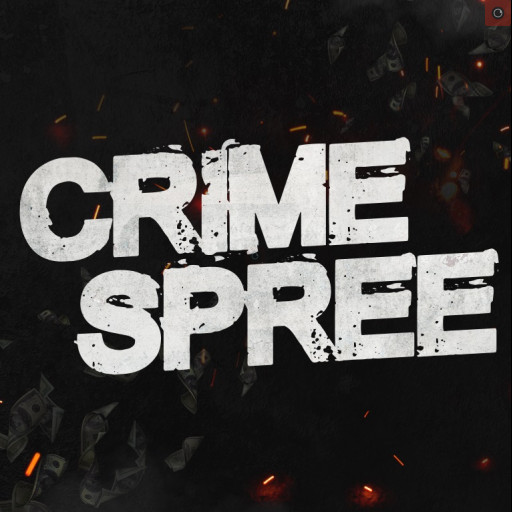 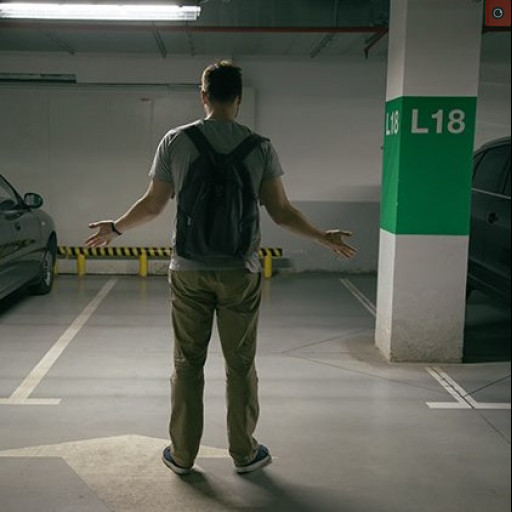 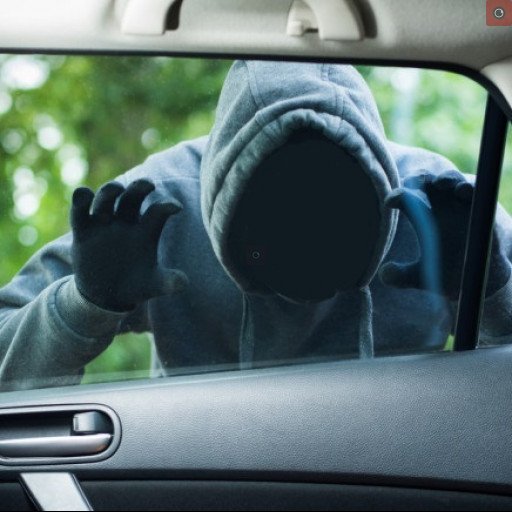 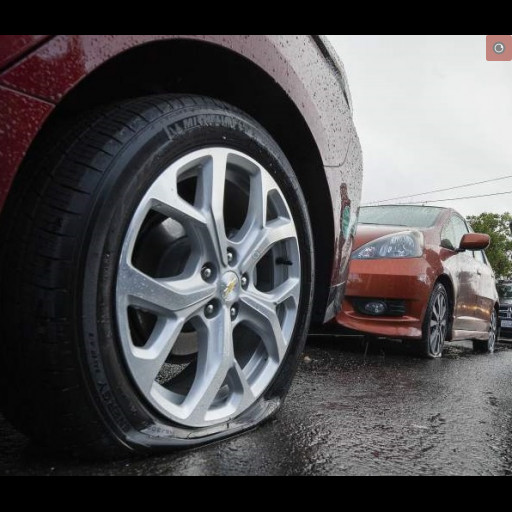