HELP US STOP A PREVENTABLE CRIME!

In the past six weeks, the Manheim Township Police Department has taken eight (8) reports of stolen vehicles in both Manheim Township and Lancaster Township.  Five (5) of these vehicles have been recovered locally but three (3) remain unaccounted for.  Other vehicles have been stolen in nearby jurisdictions as well.  Preliminary investigative results have led us to believe that these vehicles are being stolen by kids / teenagers, some as young as 12.  Obviously, this gives rise to great concern as these individuals are not properly licensed nor properly trained in the use of a motor vehicle.  Similarly, when spotted, these vehicles have fled from officers and subsequently crashed, despite no chase by the police.

An important takeaway
ALL OF THESE VEHICLES WERE UNLOCKED!  ALL BUT ONE HAD THE KEYS LEFT INSIDE OF THEM!
We cannot stress enough how important it is to secure your vehicle by locking it and taking the keys with you! 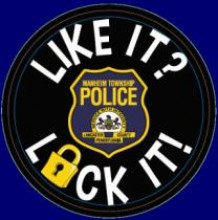 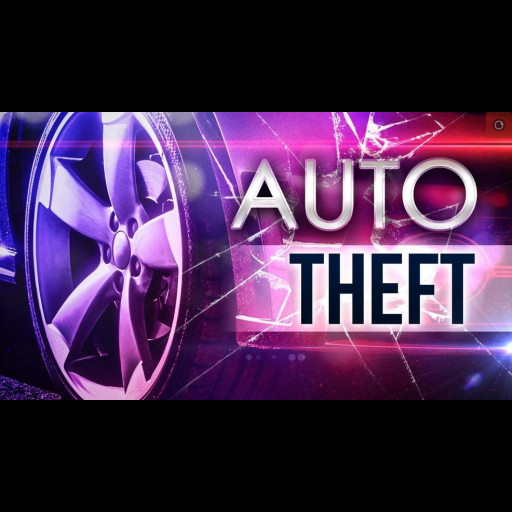