The Manheim Township Police Department is excited to announce that Officer Jonathan Reginella graduated from the 113th Police Academy at Harrisburg Area Community College on June 25, 2018.  Officer Reginella is a graduate of Elizabethtown Area High School and the Pennsylvania State University, where he majored in International Politics.  He will reside in Lancaster County.  Following some additional “in-house” training, he will assume patrol duties as a member of the Fourth Platoon.  He will formally be introduced to the public by Chief Rudzinski and sworn in during the meeting of the Manheim Township Board of Commissioners on July 9, 2018.  We wish him success in his career with Manheim Township. 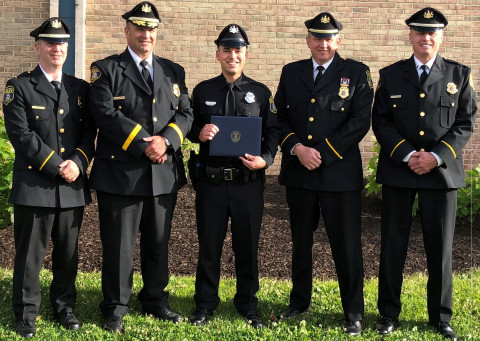 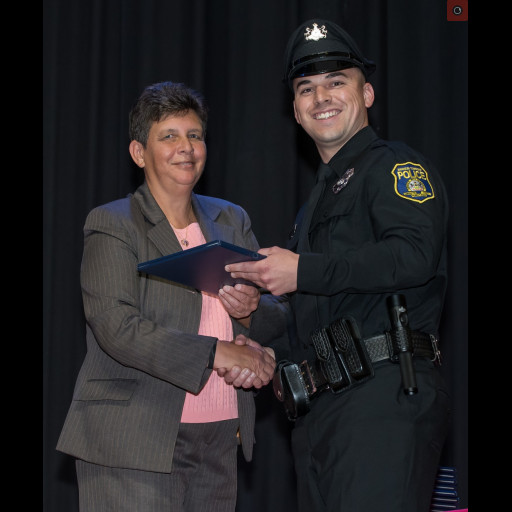