‘He Did It’: Raymond Rowe, for Years a Well-Known DJ, Admits to Killing Christy Mirack in 1992

A Lancaster man will serve the rest of his life in prison for the killing and sexual assault of Christy Mirack 27 years ago in her East Lampeter Township home.

Raymond Rowe pleaded guilty Tuesday in Lancaster County Court to first-degree murder, rape, and related counts regarding the Dec. 21, 1992, killing of Mirack that went unsolved until DNA evidence technology led to Rowe, better known in the community as “DJ Freez.”

“He has told us that he did it,” Patricia Spotts, Rowe’s defense lawyer, said at Tuesday’s hearing. “The person standing beside me has admitted his guilt.”

Freez, now 50, was arrested June 25, 2018, at his Whittier Lane home and has been at Lancaster County Prison since then.

He pleaded Tuesday in exchange for a sentence of life without the possibility of parole with a consecutive prison term of 60 to 120 years.

He turned and apologized to Mirack’s family, including her father, who was overwhelmed and kept his head bowed.

“I can’t imagine what you are going through. I apologize,” Rowe, wearing a light blue suit, glasses, and short beard, told the Mirack family.

Mirack, 25, was found dead in her East Lampeter Township townhome on the morning of Dec. 21, 1992. She had been beaten, strangled and sexually assaulted.

Lancaster County District Attorney Craig Stedman outlined details of the crime in court before President Judge Reinaker asked Rowe if he disputed anything that was said. Rowe said he did not.

District Attorney Stedman covered DNA evidence that linked Rowe to the murder and the “astronomical” statistics and odds that anyone else, but Rowe, committed the crime.

The mammoth numbers had 27 and 30 zeros.

“In other words: It was the defendant,” Stedman said. “There are only 7.6 billion people in the world.”

Spotts insisted Rowe has admitted his guilt and she told the judge all potential defenses were discussed with Rowe. Spotts also said the defense team researched the legality of the DNA match and its use in the criminal case.

It was determined to be proper, Spotts said.

“He has no expectation of privacy” of his DNA profile in this capacity, Spotts said.

Vince Mirack, Christy’s brother, spoke on behalf of the family. His first, and most urgent question, to Rowe was, “Why? Why are we sitting here today?”

A number of agencies – to include East Lampeter Township police, Pennsylvania State Police and the Federal Bureau of Investigation – investigated the case before the Lancaster County Detectives, who work under District Attorney Stedman, took over jurisdiction in 2016.

During that time, detectives commissioned multiple investigative tactics using DNA evidence left at the murder scene, not previously employed in the case.

Specifically, the DNA evidence was submitted to Parabon NanoLabs and a genotype file was generated.  Using this file, Parabon created a DNA phenotype “composite” of the killer’s attributes, including hair and eye color and skin tone. The phenotype report included visual composites of what the killer would look like at various ages. That data and associated composites were released to the public in November 2017.

Based on Parabon’s recommendation, detectives subsequently authorized Parabon to upload the genotype file to a public, genetic genealogy database, which resulted in matches to relatives of Raymond Rowe. Parabon’s genealogical research determined that Rowe was a “strong viable suspect.”

On May 31, investigators obtained DNA surreptitiously from Rowe, from chewing gum and a water bottle Rowe used while working as a disc jockey at an event at Smoketown Elementary School.

That DNA was submitted to a Pennsylvania State Police crime lab. Testing revealed a match between that DNA and DNA found on multiple locations of Mirack’s person and on carpet underneath her dead body.

The following is additional background on the crime and more a detailed narrative of investigative steps taken:

Mirack, a teacher, was found on the morning of Dec. 21, 1992, when she did not report to school. A staff member of the school went to her home and found her on the floor of her living room. The staff member went to a neighboring home and called 9-1-1.

First-responders arrived and determined Mirack was deceased. She was wearing a coat and gloves, indicating she was leaving for work when she was confronted by an intruder. A wooden cutting board, a weapon used in the killing, was near Mirack’s body.

Also, two neighbors in the housing community told police they were walking near Mirack’s home that morning and heard a high-pitched, unexpected scream from the home between 7:10 and 7:20 a.m.

A day after Mirack was found, a forensic pathologist performed an autopsy and determined:

- There was severe blunt force trauma to Mirack’s neck, back, upper chest and face;

- Mirack sustained bruising, her jaw was fractured, and she had been strangled;

- There was evidence that Mirack was sexually assaulted, and numerous sample swabs were collected;

Mirack’s death was ruled a homicide, caused by strangulation.

“We are not at a point where we are discussing or speculating about a motive. Considering the time that has past, some specific questions about motive might never be answered publicly,” District Attorney Stedman said. “I can say, in consideration of all the information and evidence – to include the DNA found at the scene – we know that this defendant raped and brutally murdered Christy Mirack.”

DNA collected from Mirack’s person and the scene was submitted to the PSP lab, where a DNA profile was generated. That profile was entered into a national database, but did not result in a match.

In 2016, when Lancaster County Detectives had jurisdiction of the case, they consulted with Parabon NanoLabs. 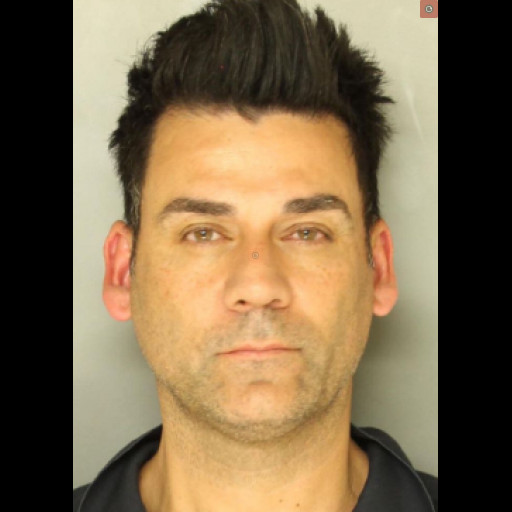 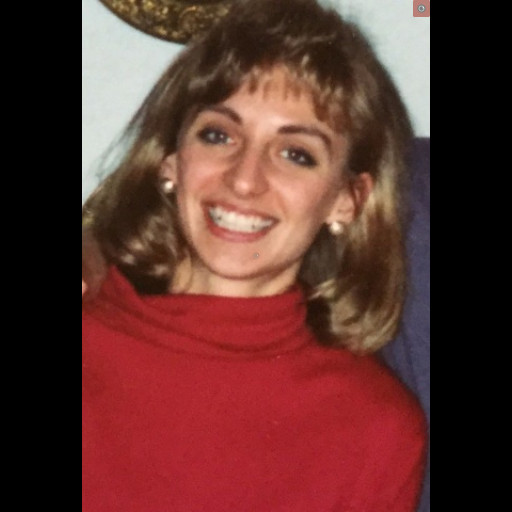