Do you lock your car?  One Borough resident did and thwarted a thief!  A suspect attempting to look for unlocked parked vehicles was captured by a video doorbell in the early morning hours of Saturday, May 23rd, 2020.  This incident occurred in the area of the 100 block of South Grant Street.  The white male suspect, possibly a teenager with a thin build wearing a white hoodie, attempted to open a car door around 0515 AM.  He was also captured on surveillance at 0215 AM the same day.  Anyone who can identify the pictured suspect is asked to call police at 717-665-2481 or 717-664-1180.  Remember to always lock your car, hide or remove valuables and call police to report suspicious activity. 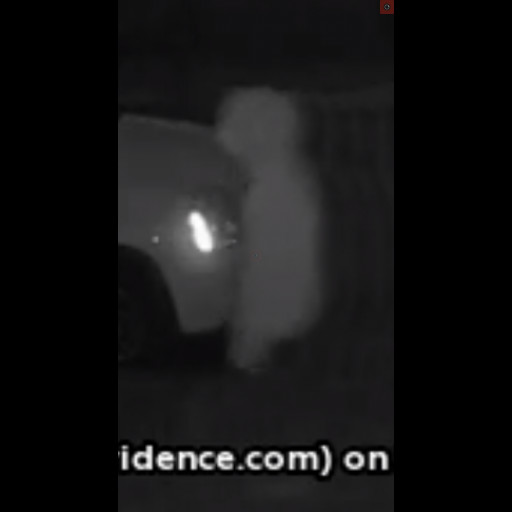 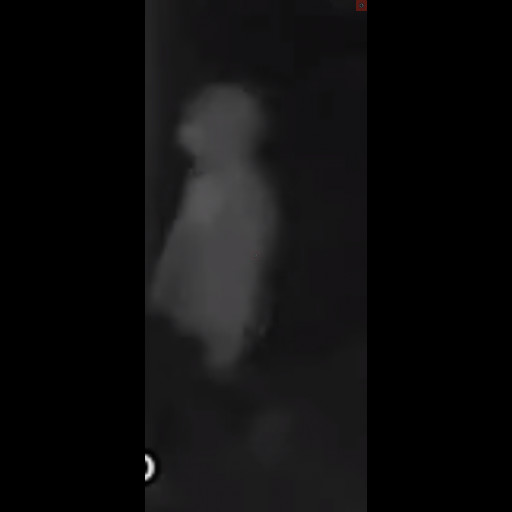 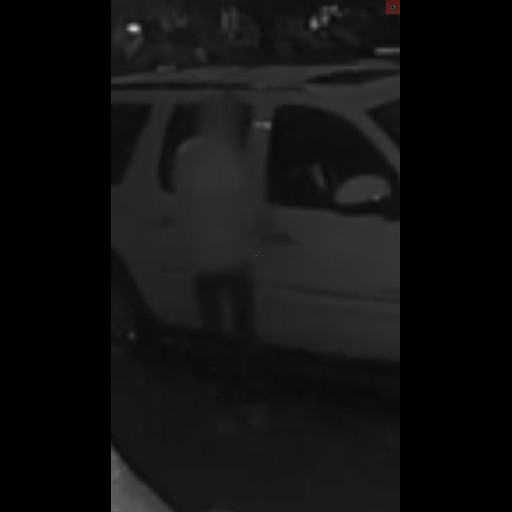 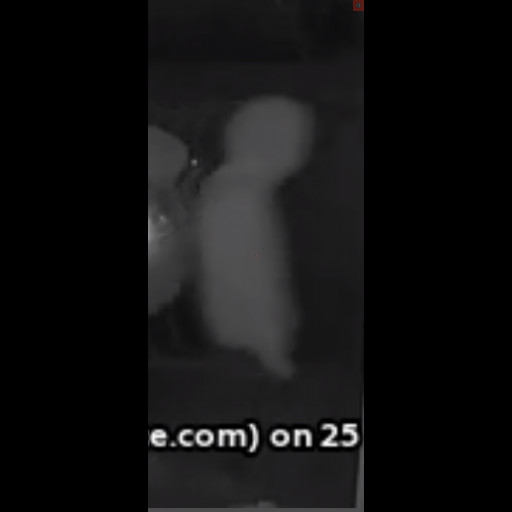