UPDATE: The LBPD has filed a traffic citation against the driver, Joshua A. TSHUDY, age 38, of Lititz for a violation of the vehicle code titled Vehicle Turning Left.

The LBPD, in consultation with the Lancaster County District Attorney’s Office, investigated the crash and determined that TSHUDY failed to yield the right-of-way to the bicyclist resulting in the crash that caused her fatal injuries.  Police concluded that the bicyclist’s actions had not contributed to the crash.

UPDATE: The 73-year-old bicyclist has passed away. Her name is Sarah Christine Mummert of Lititz. The 38-year-old vehicle driver is Joshua A. Tshudy of Lititz. Police continue to investigate the crash, in consultation with the Lancaster County District Attorney's Office. 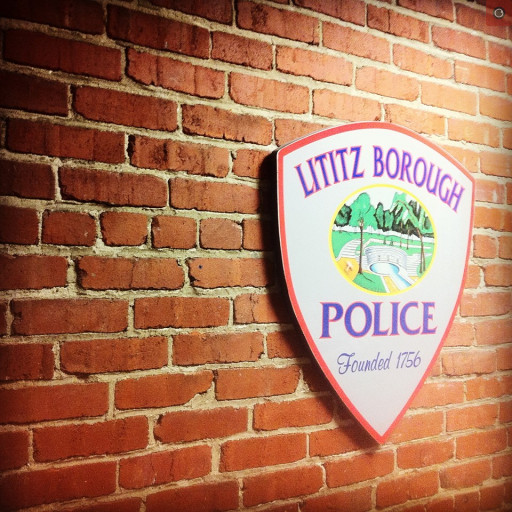