On 07/06/2019 at 6:28 PM, members of the LBPD along with an ambulance were dispatched to the 000 Block of North Broad Street (SR0501) after BARR was found lying on the curb and sidewalk area.  BARR was found to be manifestly under the influence of an alcoholic beverage.  BARR was transported by EMS to a local hospital.  BARR has been summoned to respond to District Court. 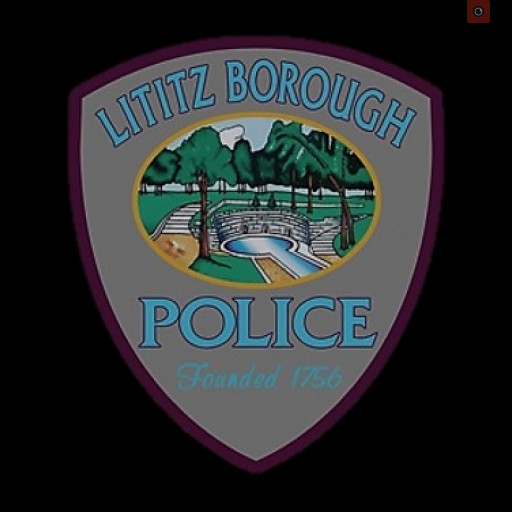