Officer Weinoldt was recognized for his efforts related to DUI enforcement and his role as a Drug Recognition Expert (DRE) in 2020. Alongside Officer Weinoldt there were other municipal police officers and a Pennsylvania State Trooper from Lancaster County, who also received recognition for their efforts to combat impaired driving.

The LBPD is committed to keeping our roadways safe from the dangers posed by drug and alcohol-impaired drivers. 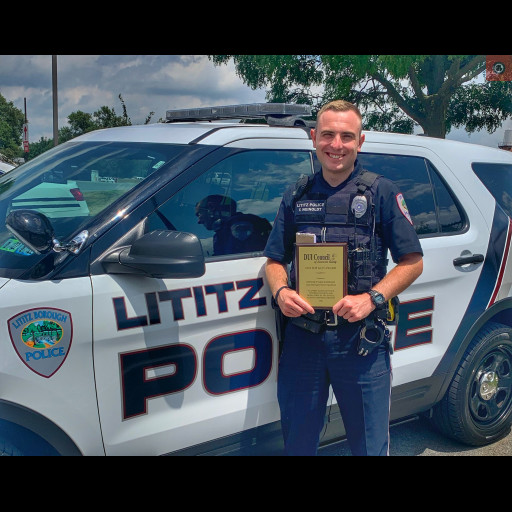