A vehicle driven by a 17 year-old female juvenile from Lititz was entering onto South Broad Street (SR0501) from the Weis Markets parking lot.  After entering onto South Broad Street, the juvenile reported that a vehicle traveling south-bound had side-swiped her, then continued traveling without stopping.  The juvenile reported the vehicle to be "large" and continued traveling south-bound on South Broad Street.  Evidence found at the scene indicated the striking vehicle is white or light-colored and should have damage to the driver side.  Anyone with information can call the LBPD at 717-626-6393 or provide information anonymously by clicking here. 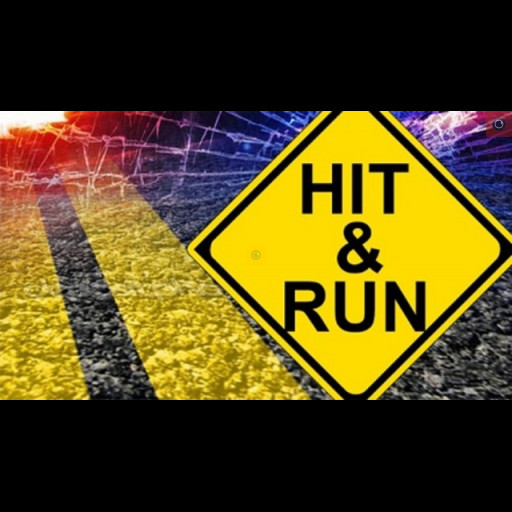