The LBPD issued a summary non-traffic citation to Janay HAGA, age 24, of Lititz for the crime of Harassment.

March 30, 2018 at around 1:41am, Officers responded to a domestic situation at a residence in the 600 block of Lititz Manor Drive.  During the course of the investigation it was learned that HAGA subjected another person to unwanted physical contact.   HAGA was taken into custody and transported to the Police Station. Once the citation was issued, HAGA was released from custody. 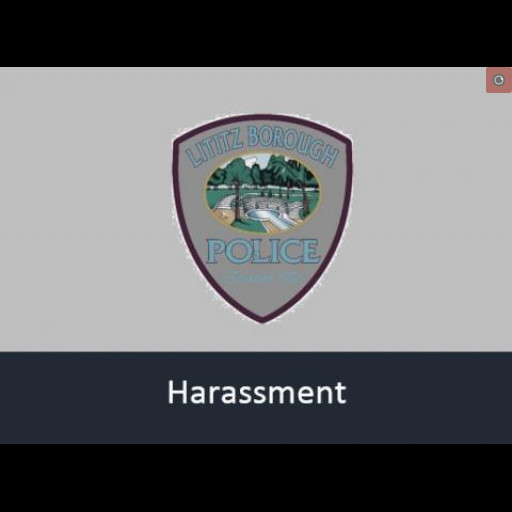