The LBPD has filed a non-traffic citation against Daniel C. OBER, age 32, of Lititz for a violation of the Lititz Borough Dog Ordinance. 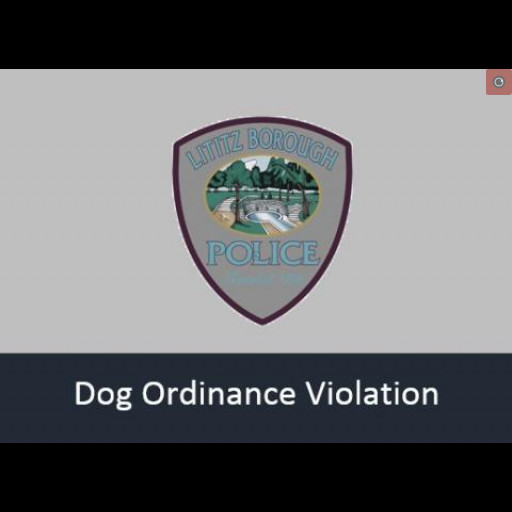