The LBPD patrol function filed a non-traffic citation against Paul A. FILETTI (age 28) of Atglen, PA for Disorderly Conduct.

On 10/24/2017 at 12:02 AM, an LBPD patrol officer stopped a vehicle driven by FILETTI for a traffic violation which occurred in the 000 Block North Broad Street (SR0501).  During the course of the traffic stop, officers discovered that FILETTI was in possession of small amount of Marijuana.  FILETTI was released from the stop and has been summoned into District Court. 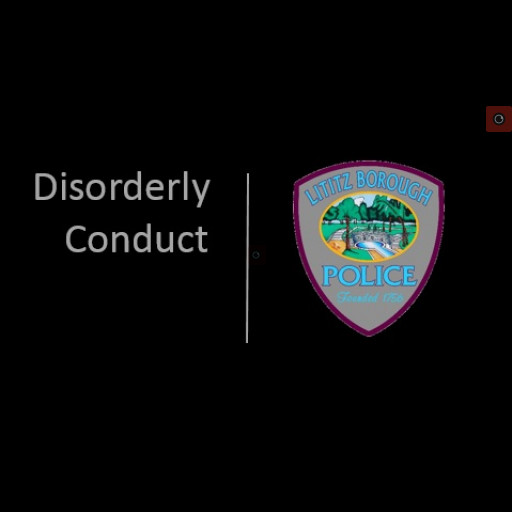