On 09/22/2019 at around 3:33pm, Officers were dispatched to the 1st block of East Main Street for a fight that just occurred.  When Officers arrived they learned that MCNEILL had damaged a drone belonging to another person by knocking the drone out of flight.  MCNEILL did this during a large public event causing inconvenience to others.  MCNEILL will be summoned to appear in court. 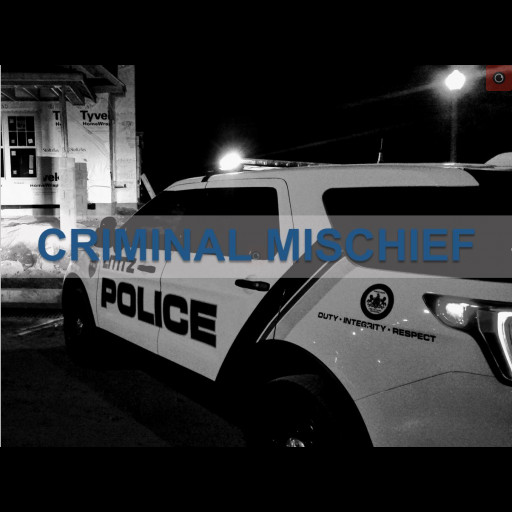