The LBPD patrol function has filed a summary non-traffic citation against Amos W. SHIRK, age 67, of Lititz, alleging the crime of Public Drunkenness.

On 10/06/2018 at 5:01 AM, members of the LBPD responding along with EMS to a business in the 700 Block of South Broad Street (SR0501) after SHIRK was found passed-out along side the building.  Police discovered that SHIRK was not having a medical emergency but rather was under the influence of alcohol.  SHIRK was transported to his home and released.  A summary non-traffic citation has been filed and SHIRK has been summoned into District Court. 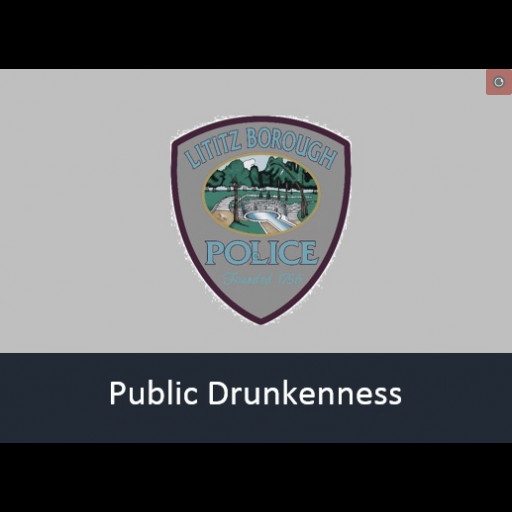