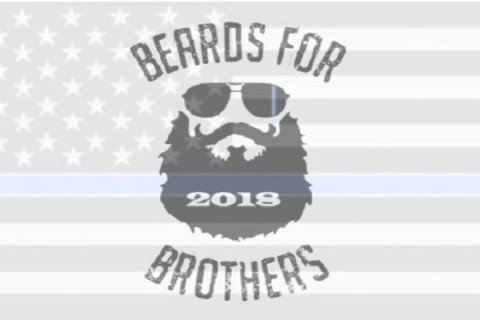 Lititz, PA  - The Lititz Borough Police Department is once again forgoing our normal uniform standards and putting our razors down for a good cause.  LBPD Officers will be joing Officers from Akron Borough, Columbia Borough, East Cocalico Township, East Hempfield Township, Elizabethtown Borough, Lancaster City, Lancaster County Park Rangers, Manheim Borough, Manor Township, Millersville University, New Holland Borough, Southern Regional, Strasburg Borough, West Hempfield Township, West Lampeter Township, and Quarryville Borough Police Departments in a No-Shave November campaign, known as Beards for Brothers, to help raise awareness for Cancer.  This is the fifth year that Chiefs of Police have waived their departments’ facial hair policies and will be allowing officers to grow beards through the month of November.  This year we are proud to be joined by local Volunteer Firefighters, EMS and Dispatchers from Lancaster County, PA.

Donations can be made here