On Thursday February 13, 2020 School Resource Officer (SRO) Carlos Luciano learned of an image that had been posted on a social media app. The image had several layers of text. One of the messages appeared to include a threat. An additional layer of text included the name for McCaskey High School. It did not specify a buiding.

SRO Luciano notified SDOL administration, other SROs assigned to SDOL schools as well as Sgt. Sumrall (SRO Supervisor). The information was also shared with members of our Detectives Division.

The Lancaster Bureau of Police investigates all threats against SDOL schools within Lancaster City. There does not appear to be any danger to students or staff at any SDOL school.

This is an ongoing investigation. If any new or pertinent information is obtained that needs to be released to the public, additional press releases may follow.

Anyone with additional information on this incident may contact Lancaster Bureau of Police at 717-735-3301. Tips can also be submitted through this CrimeWatch page. 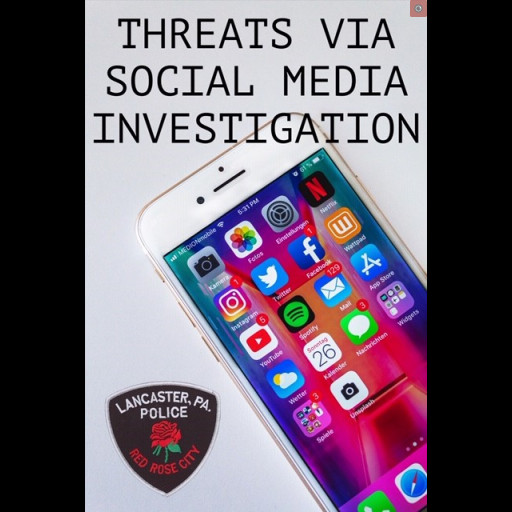