Charged with- Possession with Intent to Deliver Heroin; Delivery of Heroin; 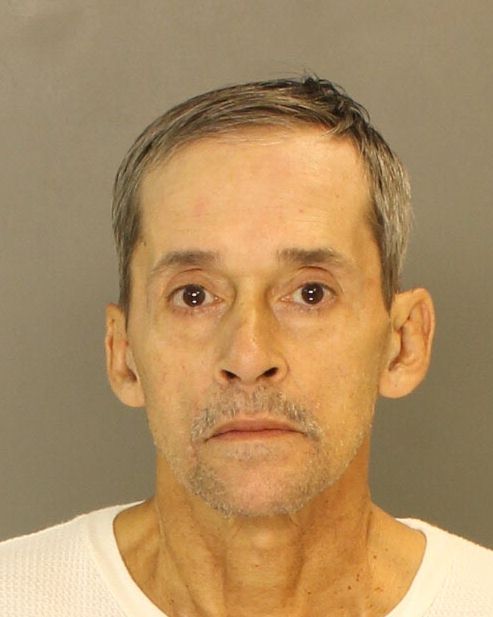 Charged with-  Possession with Intent to Deliver Heroin; Criminal

Conspiracy to deliver heroin and Possession of Drug Paraphernalia 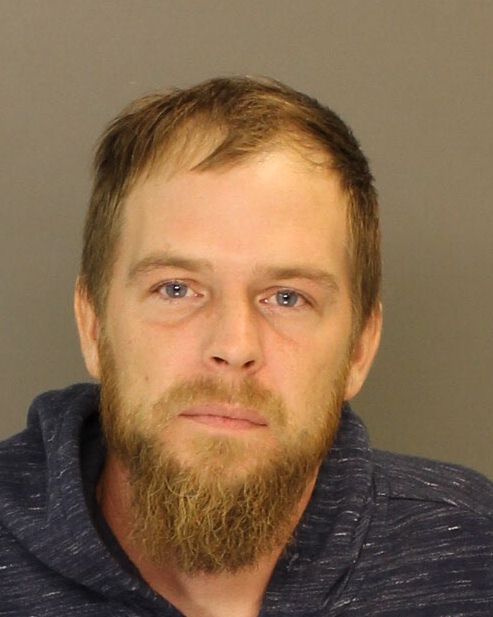 On 13 October 2016 officers assigned to the police bureau’s Selective Enforcement Unit (SEU) assisted by the bureau’s Criminal Investigation Division (CID) and the Lancaster County Drug Task Force, executed two simultaneous narcotic search warrants.  During a two-week investigation officers assigned to SEU had made several purchases of heroin from residents of an apartment building located at 9 E. Lemon St.  The investigation utilized an undercover officer as well as surveillance of the known suspects.

On the morning of the 13th officers observed Galarza operating a blue Ford Focus in the 500 blk. of First St. Officers observed Galarza approach a waiting white Mitsubishi parked in the same block.  Galarza conducted a drug transaction with the lone male operator in the Mitsubishi.  Galarza was contacted and attempted to flee the area on foot but was apprehended after a very brief foot chase.  Galarza had discarded (15) bags of heroin on the ground as he was apprehended.  Search incident to arrest Galarza had $164.00 in U.S. currency.  A search warrant was served on Galarza’s vehicle where officers located an additional 560 bags of heroin.

At the same time a second team of officers served a search warrant at 9 E. Lemon St. Apt. 2 where they made contact with Comp.  A search of the apartment yielded an additional 551 bags of heroin as well as $336.00 in U.S. currency.   Comp was also taken into custody.  Both offenders were transported to the police station for booking.

The police bureau’s Selective Enforcement Unit continues to dedicate resources to slowing the heroin problem within our community.  Any heroin seized by the department and any accused drug dealer arrested by the bureau could mean the difference between an overdose death and a heroin addict getting the assistance they desperately need.

****The Bureau of Police is respectfully requesting that the media limit what is published to that which is on this news release and should the media become aware of any additional information, particularly the names of any witnesses or Lancaster residents in this case, it is requested that they refrain from publishing that information so as not to jeopardize the safety of anyone nor this ongoing investigation.****

All persons accused of a crime are considered innocent until proven guilty in court.