MEDINA, ROBERT-Rape of a Child and additional sex offenses

During the month of September 2021 and into the month of March 2022 the Lancaster City Bureau of Police has been investigating Robert Medina Junior, regarding his sexual relationships with numerous young girls. During the investigation it was found that Medina had engaged in, or attempted to engage in, a sexual relationship with three different girls. These girls were found to be 12, 13 and 14 years old at the time of their sexual interactions with Medina.

On 24 March 2022 Detectives took on the identity of a 14 year old girl, and came into contact with Medina via his phone and social media apps. Medina ultimately came to an agreement to meet the 14 year old girl at the Park City Mall to engage in a sexual encounter with her. He was taken into custody at that location.

Medina has been charged with numerous sex offenses related to these three juvenile female victims. The charges include Rape of a Child, Statutory Sexual Assault and Involuntary Deviate Sexual Intercourse. The Lancaster Bureau of Police is concerned that Medina possibly has engaged in sexual relationships with other children. The Department is asking that anyone who has knowledge of this contact Detective Jared Snader at (717) 735-3357. 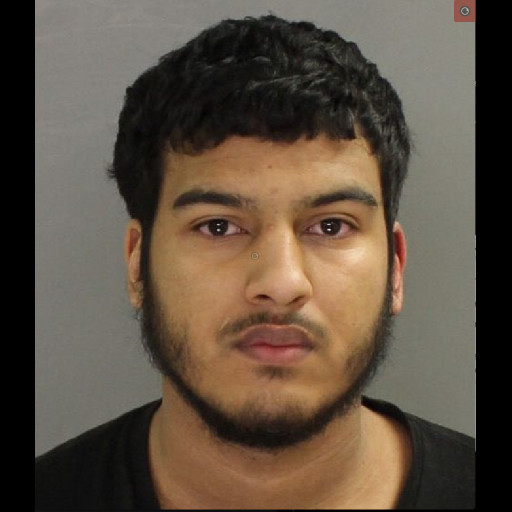