The Board of Directors of Lancaster City-County Crime Stoppers recently approved a new logo for use with all print and digital communication.

Efforts to update Crime Stoppers’ logo began in the fall with the start of the 2018/2019 school year at Lancaster County Career and Technology Center’s Commercial Art class. Commercial Art Instructor Christiaan Baird selected Kaleigh Betz, a senior student at LCCTC from Cocalico High School, to work with the Crime Stoppers board to produce a logo that reflected the county-wide reach of Crime Stoppers in a clear and professional format.

The forming of Lancaster City- County Crime Stoppers was initiated by the Kiwanis Club of Lancaster and approved by Federal and State governing bureaus to begin operation in 1987. Crime Stoppers has been operating continually to aid all Lancaster County police departments using the following process:

Persons with information about a specific crime may report an anonymous tip toll-free 1-800-322-1913 or text LANCS + a message to 847411 (TIP411). Both are received and monitored by Lancaster County-Wide Communications. An average of 30-40 tips are received monthly.

When a tip proves useful in solving a crime a reward is authorized by the Crime Stoppers Board. Cash rewards are awarded through a confidential process that insures the anonymity of the recipient.

Crime Stoppers has been hailed as “being invaluable”, “a conduit of information that has solved numerous serious crimes and resulted in the capture of countless wanted persons”, and “has been an invaluable tool for law enforcement over many years” by many representatives of Lancaster County’s law enforcement community. 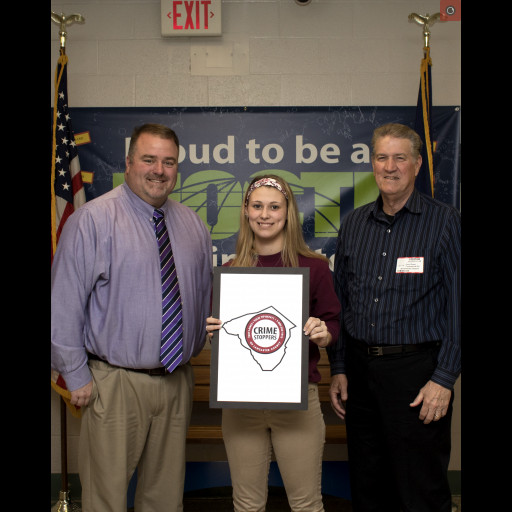 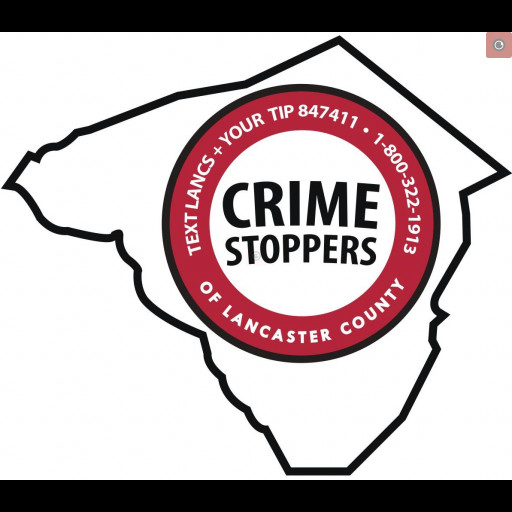