On February 10, 2022 at 6:30 pm, three suspects entered the Marizzy Grocery and Deli (450 W. Orange Street) and robbed the store employee at gunpoint. One of the suspects (Suspect #1) displayed a handgun and demanded cash from the register. This same suspect also fired one shot from the handgun, although no one was injured. After obtaining cash and cigarettes, the suspects fled the store on foot. Two of the suspects were last seen running west on Orange Street. The third suspect was last seen walking south on Mary Street.

Investigators are asking the public for assistance in identifying the suspects from this robbery.   Anyone with information is asked to call Detective Ryan Burgett at (717) 735-3412 or Lancaster City/County Crime Stoppers at (800) 322-1913, or you can anonymously Text a Tip to Crime Stoppers by using your cell phone.   Text LANCS plus your message to 847411.   Callers may remain anonymous and do not have to give their names. 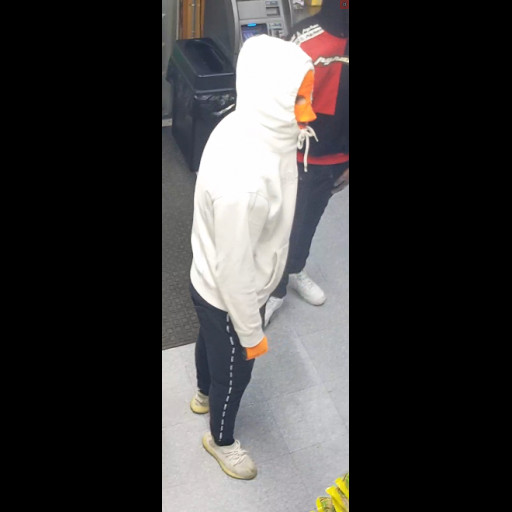 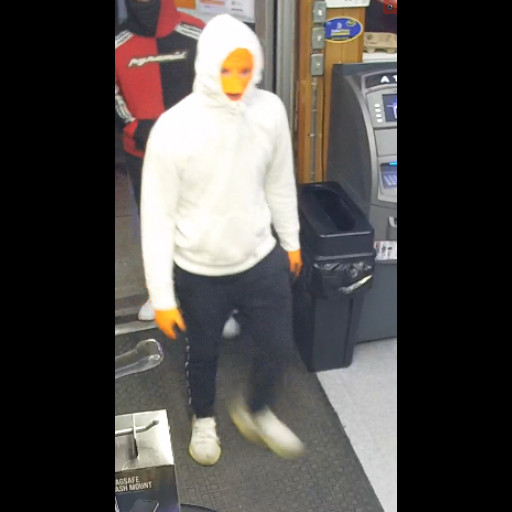 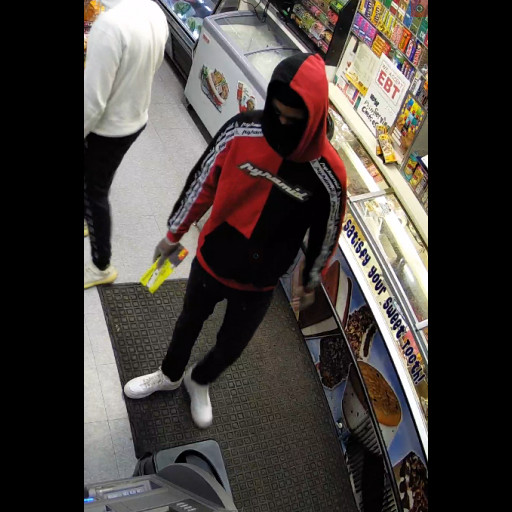 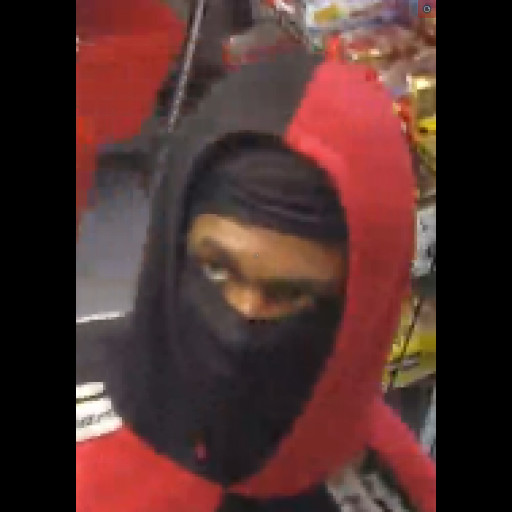 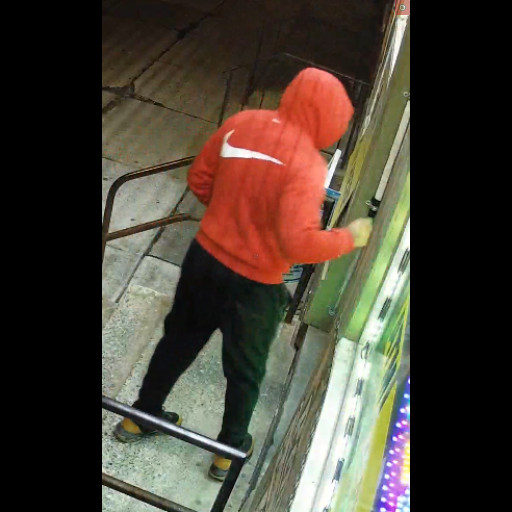