On 09 October 2018 Off. Whitaker was working downtown when he was approached by an individual that claimed to have found the badge in the area of Prince & W. King Sts. The badge was returned to Off. Berry & Charlie. No charges have been filed. We want to thank everyone that shared the information and spread the word.

On Thursday 04 October 2018, Off. Berry and Charlie were on mounted patrol in downtown Lancaster City. At some point during his patrol, Charlie's badge holder came loose from the harness.

Off. Herr was in the area of W. King St. and Prince St. and located the leather portion that held the badge, but the badge was missing and presumed to have been removed from the leather holder.

The bottom rocker portion of the badge is engraved "H-2". We have included a photo of what the actual badge looks like in the leather holder. The missing/stolen item is the metal badge. 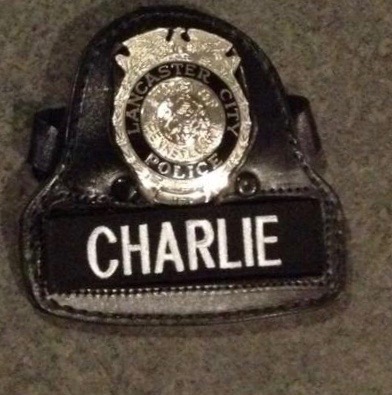 Anyone with information on Charlie's badge is asked to contact Lancaster City Police at 717-735-3301 or Lancaster Crime Stoppers at (800) 322-1913, or you can anonymously Text a Tip to Crime Stoppers by using your cell phone. Text LANCS plus your message to 847411. Callers may remain anonymous and do not have to give their names. 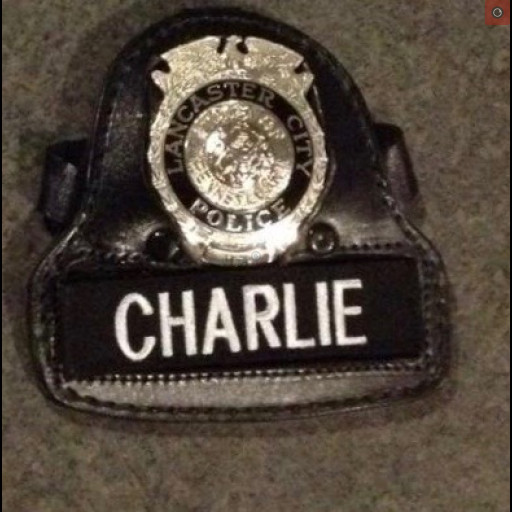