On July 14, 2016, officers from the Lancaster City Bureau of Police took a report of a burglary, which occurred in the 400 block of College Ave.   The victim reported that she had left her residence during the evening hours of July 13, 2016 and returned shortly after midnight on July 14th.   When the victim returned home, she discovered that some items were left in disarray and that a computer, wallet, keys, backpack and other items had been stolen.

On July 15, 2016, the Lancaster City Bureau of Police were contacted by the Franklin and Marshall College’s Public Safety Department, regarding a report of suspicious activity which they had received.   A female student reported that during the evening of July 12, 2016, an unknown subject rang the doorbell at her residence, in the 400 block of College Ave.   The female reported that the following morning she discovered a pair of shoes at her front door, which did not belong to her.   The female reported the suspicious activity to the Franklin and Marshall College Public Safety Department.

On July 15, 2016, several officers from the Lancaster City Bureau of Police responded to Binns Park to assist EMS on a medical incident.   The ambulance crew was treating a male subject, later identified as Tyler Lee.   The officers observed a pink and black backpack at Lee’s feet.    Officers later discovered that the backpack was loot from the burglary from the 400 block of College Ave and contained additional loot items from that incident.   The victim was able to identify items in Lee’s possession as items taken during the burglary at her residence.   Lee was also linked to the burglary through some additional evidence.   As a result of this investigation, Lee was initially charged with Receiving Stolen Property, but on July 29, 2016, Detective Jeffrey Bell charged Lee was with one count of Burglary (F-1) and one count of Theft By Unlawful Taking (M-1) before Magisterial District Judge Mary Sponaugle.   Lee was arraigned and was committed to the Lancaster County Prison in lieu of bail.

As the investigation continued, Detective Gary Lowe learned that while Tyler Lee was being held at the Lancaster County Prison, he made statements that also linked him to the incident on July 12, 2016.   Based on this additional information, on August 19, 2016, Detective Lowe charged Tyler Lee with one count of Criminal Attempt at Burglary (F-1), one count of Stalking (M-1), one count of Possessing Instruments of Crime and one count of Loitering and Prowling At Night (M-3) before Magisterial District Judge Sponaugle.   Lee remains in custody at the Lancaster County Prison in lieu of bail.

The Lancaster City Bureau of Police has worked closely with Franklin and Marshall College’s Public Safety Department throughout this investigation and have been in regular contact with the victims in this case.   This investigation is continuing and anyone with information is urged to call Detective Gary Lowe at (717) 735-3411, the Lancaster City Police at (717) 735-3300 or Lancaster City-County Crime Stoppers at 1-800-322-1913. You can also click the Submit a Tip button on our website, www.lancasterpolice.com, or Text a Tip to Crime Stoppers by texting LANCS plus your message to 847411. Tipsters may remain anonymous and do not have to give their names.

****The Bureau of Police is respectfully requesting that the media limit what is published to that which is on this news release and should the media become aware of any additional information, particularly the names of any witnesses or Lancaster residents in this case, it is requested that they refrain from publishing that information so as not to jeopardize the safety of anyone nor this ongoing investigation.**

As always, all persons accused of crimes are considered innocent until proven guilty in a court of law. 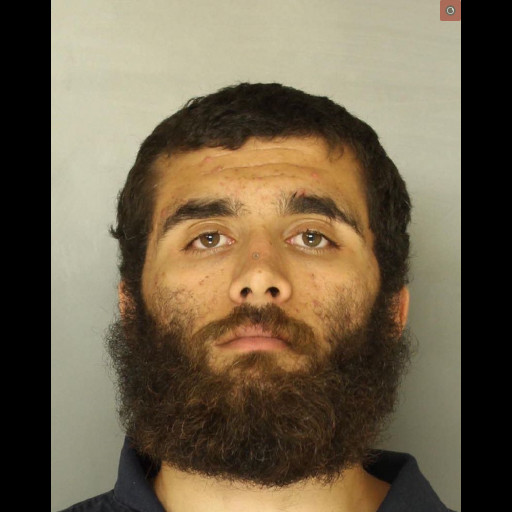