On the nights of 17 -18 August 2019, the Lancaster Bureau of Police responded to approximately (30) calls of incidents involving people, cars or structures being struck by paintballs. In all of these cases the paintballs were fired from inside an occupied vehicle. Witnesses described the suspect vehicle as a silver SUV.

On 18 August 2019 at approximately 2119 hrs., Police responded to a call of paintballs shot at a residence on the 600 blk. Almanac Ave. The victim in that case knew at least (2) occupants of the vehicle, described as a silver Jeep Cherokee. The victim told Officers that Roman Warren M/20 and a (17) year old male had fired paintballs from the Cherokee and struck outside her residence.

Several calls of people firing paintballs from a silver SUV were received on 18 August 2019. Off. Hamby took up a stationary position and waited to see if he could spot the suspect vehicle. At approximately 2206 hrs. Off. Hamby a silver Jeep Cherokee on the 700 blk. Almanac Ave. The vehicle was occupied by Roman Warren, a (17) old male, am (18) year old female and a (21) year old female. (2) paintball guns and paintballs could were observed in the vehicle. While Officers were conducting the investigation at the traffic stop they were approached by an adult male who stated that minutes earlier he had been shot on the head and shoulder by paintballs and that it had come from the silver Cherokee.

Roman Warren had an active warrant for a Robbery that had occurred 02 August 2019. Roman was taken into custody on that warrant. The other (3) occupants of the Cherokee were transported to the station as the investigation continued. Det. Adam Dommel assisted Officers with the investigation.

Det. Dommel put together a timeline of incidents that had occurred on 17-18 August 2019 involving paintballs being shot at people:

17 August 2019 2030 hrs. a male was struck multiple times by paintballs while near the intersection of St. Joseph St. and Laurel St.

17 August 2019 2034 hrs. a 19 year old male was walking on the 1st blk. Church St. when he was struck multiple times by paintballs. That victim was struck on one of his eyes. The victim was transported to the hospital as a trauma patient and will require surgery as a result of the injury to his eye.

18 August 2019 2122 hrs. a home on the 1000 blk. S. Duke St. was struck by paintballs. The resident reported seeing a gray Jeep Cherokee and the occupants firing paintballs at her home. 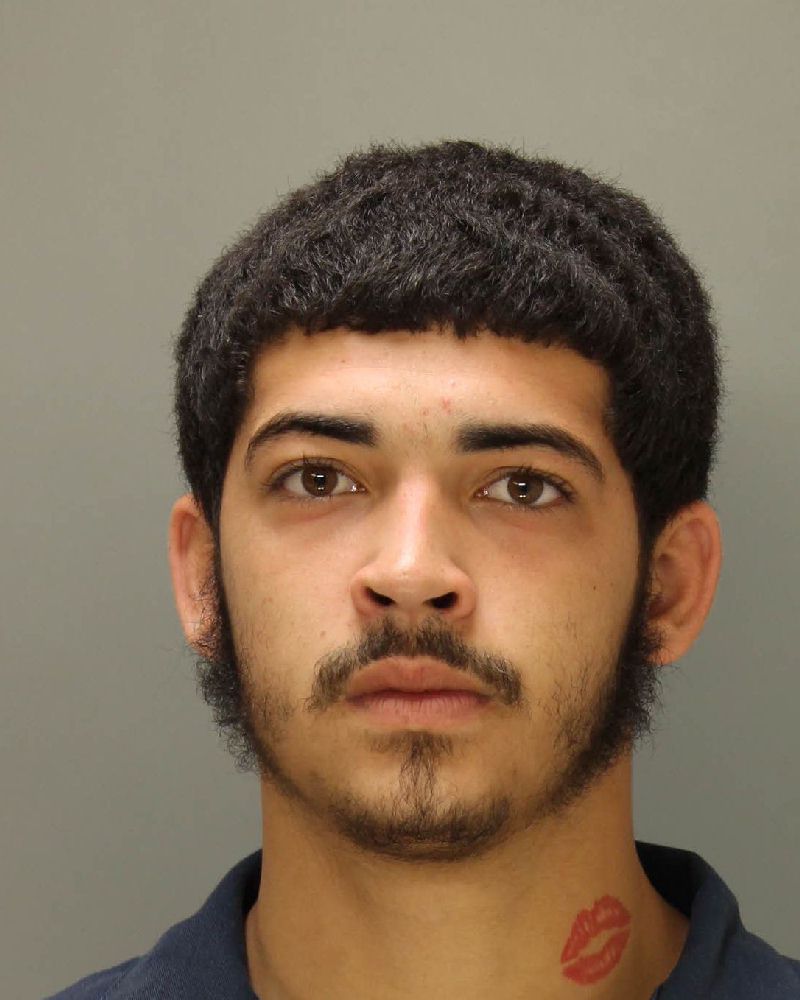 This investigation is still active and ongoing. It is possible that additional charges could be filed or number of counts could change as additional victims come forward and damage amounts are calculated. Anyone with additional information on these incidents is asked to contact Det. Adam Dommel at 717-735-3361 dommela@lancasterpolice.com.

All persons accused of a crime are presumed innocent unless proven guilty in court or adjudicated delinquent.