On April 14, 2016 Lancaster City police officers were dispatched to Sheetz Mini Market, 1180 Manheim Pike Lancaster, City and County, for a report of someone taking a photograph of a female child in a bathroom. James Shoemaker, 19-year-old male, resident of Quarryville, PA, was arrested in connection with this incident. Shoemaker was charged with Invasion of Privacy. (Click here for previously released information: https://lancaster.crimewatchpa.com/lbop/19659/arrests/shoemaker-james-thomas-invasion-privacy )

Shoemaker later gave consent for officers to search the contents of his phone including all photographs. The phone was sent to the Office of the District Attorney of Lancaster County Investigation Division - Computer Forensic Unit for analysis. This analysis was completed on April 15th by Detective John Duby. The search of Shoemaker's phone revealed numerous nude photos of a female determined to be Shoemaker's girlfriend, who is 16 years old. James Shoemaker was charged with one count of Possession of Child Pornography (Felony 3) before MDJ Sponaugle by Off. Mark Gehron. Shoemaker was arrested on 4/21/16 in Chester County with the help of the PA State Police Fugitive Recovery Unit and patrol troopers. His bail was set at $250,000.00.

All persons charged with a crime are considered innocent until proven guilty in court. 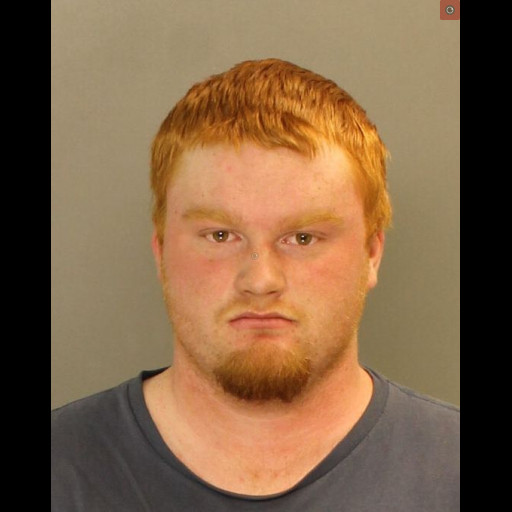