Officers were dispatched to the first block of W Vine Street for a report of a male who appeared to be checking door handles and looking through vehicle windows.  This behavior is commonly seen with individuals who are attempting to locate unlocked doors for the purpose of entering them and taking possession of personal property from another.  Officer Benjamin Rothermel arrived on scene and observed Angel Roldan-Roman, age 42, matching the description provided to officers.  Roldan-Roman was determined to have an active criminal warrant and was taken into custody by officers.  During a search incident to arrest, Officer Rothermel located a small amount of marijuana to be possessed by Roldan-Roman.  Based off the above, Roldan-Roman was transported to the Lancaster County Prison for his warrant and is being charged by Officer Rothermel with Possession of a Small Amount of Marijuana (M).

Officers were dispatched to the 500 block of W Orange Street for a reported alarm at a business.  Officers Eric Erb and Hannah Neidermyer responded and arrived at the business.  After arriving, Officers Erb and Neidermyer began the process of checking the property.  While checking the property, Officer Erb located Jason Ramey, age 50, attempting to lift up a garage door attached to the property.  Ramey initially advised officers he was cleaning personnel for the business, but would not provide any of his information.  Officer Erb and Neidermyer detained the male on the scene until a representative from the business arrived and confirmed he did not know Ramey and he did not have permission to be in the business.  Through the investigation, it was determined Ramey had entered a portion of the business and had taken possession of an object and removed it from the property.  Ramey was determined to have two active criminal warrants and was taken into custody.  In addition to the active warrants, Ramey was also charged by Officer Erb with Burglary (F2).

While clearing a call, Officer Grant Gale heard what he identified as an active disturbance taking place on the 100 block of S Queen Street.  As Officer Gale approached the source of the disturbance, he observed several individuals attempting to open a driver’s door of a sedan parked on the block.  The males were able to open the driver’s door of the vehicle and were able to remove the male, David Cedeno, age 33, from the driver’s seat.  After the males removed Cedeno from the vehicle, a physical fight did take place between the males.  Officer Gale reported the physical altercation and Officers Jonathan Reppert, Andrew Mease, Jeffrey Coakley, and Benjamin Strausser responded to assist.  The fight was broken up by officers and several of the males were detained.  Through the investigation, Cedeno was determined to have an active warrant for his arrest and was placed in custody.  After a search incident to arrest, Cedeno was found to be in possession of  a glass “crack pipe”, which is commonly used to smoke narcotics.  Through further investigation it was also determined Cedeno was in possession of a handgun, which was located in the vehicle he was seated in.  The vehicle did belong to Cedeno.  Cedeno was determined to be a person prohibited from possessing a firearm.  Because of the above listed information, Officer Gale did charge Cedeno with Persons Not To Possess A Firearm (F2), Carrying Firearm Without A License (F3), and Possession of Drug Paraphernalia (M). 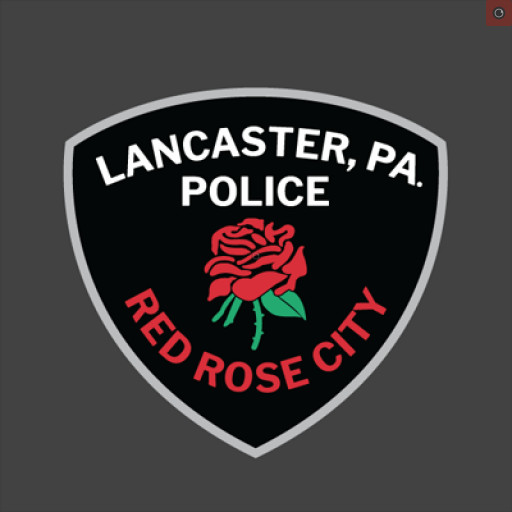