On Thursday July 18, 2019 at approximately 2238 hrs. Officers from Lancaster Bureau of Police, Platoon B, responded to the 500 blk. High St. for a report of a stabbing.  While Officers were en-route they received information that there was a male walking on High St. and appeared to have a stab wound in the back.  Additional information was provided that a suspect had left the scene on foot. The suspect was initially described as a bearded male, last seen wearing jeans and boots. Officers responding to the area did not locate the suspect.  Upon arrival on High Street, Officers located a 33 year old male with a stab wound on his back. That victim directed Officers to a residence on the 500 blk. High St. because other people had been injured/stabbed inside the home.  Officers made entry to the home and located (2) additional victims. A 53 year old female was found with multiple stab wounds inside the home. That victim appeared to be deceased as no signs of life could be located. A 20 year old female was found to have a stab wound in the torso.  EMS was able to enter the scene and transported the 33 year old male and 20 year old female to the hospital for treatment. Despite life saving efforts by EMS and medical staff at Penn Medicine/ LGH, the 20 year old female victim died of her injuries at the hospital. The 33 year old male victim is in critical condition at the hospital.  Officers at the scene were informed that (2) children that had been inside the home at the time of the incident had been able to flee to a neighbor’s home and that the neighbor was watching them. Those children were located and found to be unharmed. Officers worked to locate family members to watch over the children.  While at the scene, Officers were able to obtain a name for the suspect. That suspect was later located by Officers near the intersection of S. Prince St. and W. Vine St. The suspect was taken into custody without incident and transported to the station.  Officers and Investigators are still on-scene at High St. as they conduct additional follow up inquiries into this incident.  The names of the victims and suspect are not being released until next of kin notifications have been completed. Additional information on the investigation will be provided through supplemental press releases. For members of the media, interviews by Lancaster Bureau of Police staff are not available at this time.

The names of the deceased victims and suspect are: 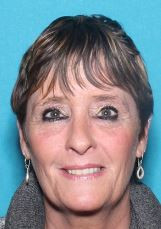 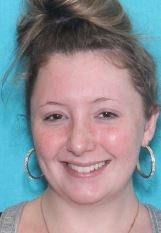 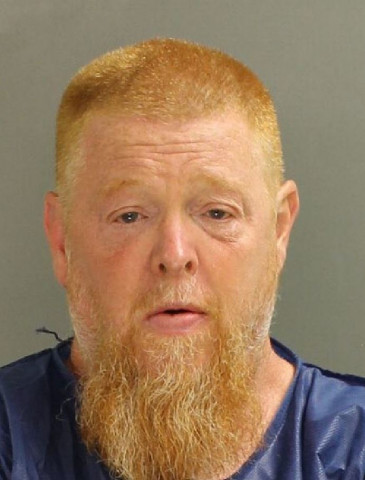 This incident was not a random act of violence. The suspect is related to all (3) victims. The suspect was siblings with Christine Ross and Uncle to Autumn Ross and the surviving victim. We ask that members of the media please respect the privacy of the families as they deal with this tragic situation.