On Saturday evening, March 26, 2022 the Ephrata Police were made aware of a possible threat to the safety of students of Ephrata High School.  The alleged threat was made over social media and then was circulated for a time until an initial report to the Police.  Officers acted immediately to track the source and determine the veracity of the alleged threat.  The initial information led investigators to believe that the social media activity was initiated by a fake account of unknown origin.

The investigation continued, and on Tuesday March 29, 2022 investigators determined the source of the messages.  The account was, indeed, a fake set up fraudulently in the name of a former Ephrata student.  The actual creator of the account and messages is a 15-year-old Ephrata resident.  The juvenile has admitted to the activity and had no intention of doing the harm stated in the messages.  Due to the age of the offender, no further information about the person will be released.

TO REITTERATE: The name on the messages that circulated was NOT the person responsible for sending them. 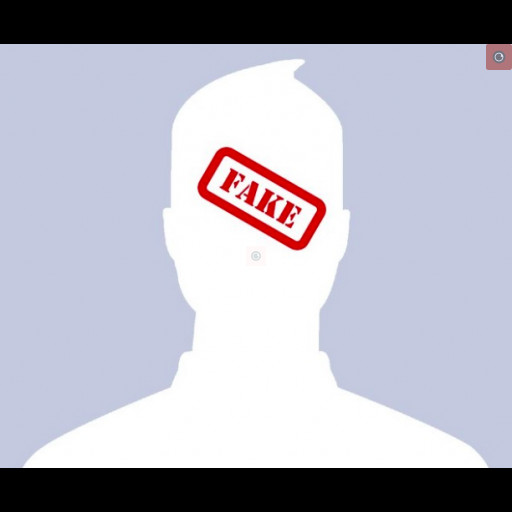