At approximately 10:55pm on November 16th, East Lampeter Township Police responded to the 1600 block of Old Philadelphia Pike (SR0340) for a report of a pedestrian struck.

Preliminary investigation determined that a 3-year-old male was hit by an eastbound car.  It is believed that the child entered the roadway from an adjacent driveway on the south side of the road.  The vehicle is a blue 2020 Hyundai Accent and was operated by a 65-year-old woman from Conestoga, PA.  The child resides in the 1600 block of Old Philadelphia Pike.

The driver immediately stopped after impact and called 911 while rendering aid to the boy.  The child’s mother arrived immediately after the call to 911.  The boy was transported by ambulance to a local hospital and was later transferred to Penn State Health Milton S. Hershey Medical Center.

It is not yet known why the child was outside or how he got away from a caretaker.  The investigation is on-going.  The names of the driver and pedestrian are not being released at this time.  Anyone who may have witnessed the crash or have additional information is asked to contact the East Lampeter Township Police Department at (717) 291-4676. 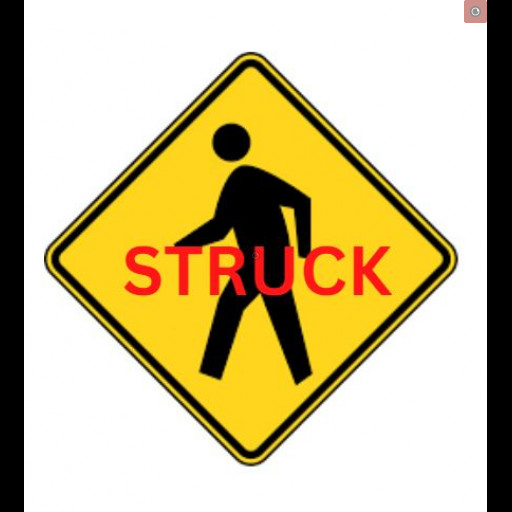