At 10:13pm on Sunday September 20, 2020, East Lampeter Township Officers responded to the 1300 block of Bentley Ridge Blvd for a report of gunshots.  Upon arrival, it was determined that a male, Wanyai Ahmere Parker, had shot at a female during a domestic dispute.  Numerous shots were fired after Parker entered an apartment without permission, pointed a handgun at the victim and her sister, one of whom was holding a toddler, taking their cell phones and threatened to kill them both.  The victim fled the apartment for help while Parker fired the handgun multiple times at her.

Responding patrol officers quickly located Parker, taking him into custody without incident; they were assisted by numerous officers from West Lampeter Township, Lancaster County Sheriff Office, and PA State Police. The scene was investigated by East Lampeter Township police detectives who later interviewed Parker.  The firearm which had been discarded during the incident was later located in a tree line by investigators.  Detective Andrew Garman was the lead investigator and charged Wanyai Ahmere Parker.

East Lampeter Township Police officers and detectives assisting in the arrest and investigation were:

These officers and detectives did an outstanding job responding to a dangerous incident.  Providing care and assistance to the victims, securing the scene, locating and taking into custody the offender, and following up with the subsequent intensive investigation.  We commend them with their professionalism, care and skill that they provide to the Community which we serve. 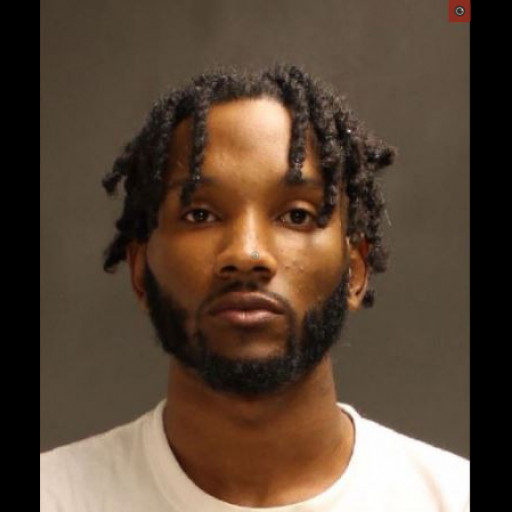