Please see the attached Community Awareness Bulletin from the Pennsylvania State Police regarding:

Immediately seek medical assistance if you believe that you or your child has ingested marijuana candy.[iii] 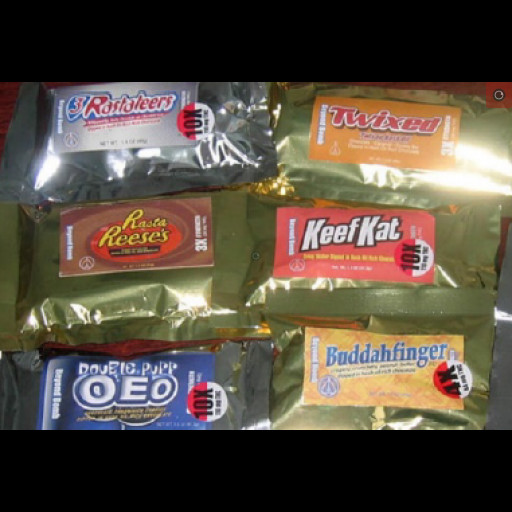