RETAIL THEFT: On 9-3-19 Jorge Feliciano-Alvarado (35) of Lancaster was charged with Retail Theft (F3), stemming from an incident at Turkey Hill, 23 Centerville Rd, on 7-25-19.  On that date he was observed placing multiple items into his backpack with a total estimated loss of $135.69.  A warrant was issued for his arrest.

POSSESSION OF MARIJUANA: On 9-4-19 Harry McMichael IV (44) of Mountville was charged with Possession of Marijuana (M) and Public Drunkenness (S), stemming from a suspicious activity incident on Centerville Rd in the area of Nolt Rd on 7/25/19.

THEFT FROM VEHICLE: On 9-6-19 police responded to the 100 block of Ridings Way, the 900 block of Mill Mar Rd and the 1000 block of Amy Ln for 5 complaints of theft from vehicle.  Sometime between 2200 hrs 9-5-19 and 0700 hrs on 9/6/19, actor(s) removed multiple items from unlocked vehicles including cash, a wallet and knife.  Total estimated value of loss $291.00.  While serving a simple assault warrant on Damien Matthews in the 3000 block of Nolt Rd this same date, Matthews was found to be in possession of property stolen from the above locations.  Damien Matthews (18) of Lancaster was taken into custody and charged with 2 counts of Theft from Vehicle (M2) and 3 counts of Theft from Vehicle (M3) and then transported to Lancaster County Prison.

ACCESS DEVICE FRAUD: On 9-9-19 Joaquin Acevedo (25) of Lancaster was charged with Access Device Fraud (F3) and Theft (M1) and a warrant was issued for his arrest stemming from an investigation in June and July of 2019 related alleged conduct at his former employer, CJ Tires.  Total estimated loss $1,561.58.

WARRANT SERVICE: On 9-9-19 police served a retail theft warrant on Jorge Feliciano-Alvarado (35) of Lancaster in the 2800 block of Dell Ln.  He was taken into custody and transported to MDJ Chudzik’s office for arraignment.  He was unable to post bail and transported to Lancaster County Prison for commitment.

BURGLARY: On 9-10-19 at 0344 hrs police were dispatched for a burglar alarm at B&B Yamaha, 343 Champ Blvd.  Upon arrival, police found a broken window on the eastside of the building and a box truck parked on the lawn still running.  Northwest Regional Police Department, West Hempfield Police Department and Manheim Borough Police Department assisted in an area search for suspects.  One suspect was located on the property of an adjacent business and the box truck was determined to have been stolen from E. Main St. earlier in the evening.    Manuel Roldan (24) of Camden, NJ was charged with Burglary (F2), Theft (F2) and Receiving Stolen Property (F3).  He was arraigned before MDJ Chudzik, unable to post $500,000.00 bail and transported to Lancaster County Prison for commitment.  EHTPD is asking anyone with information to contact Det. Sgt Matthew Pohle. 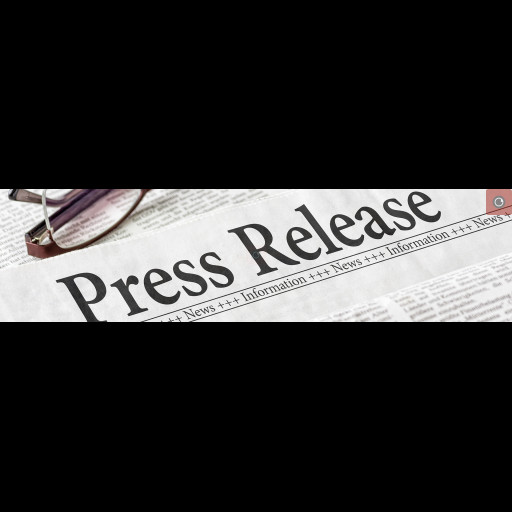