Woman Sentenced for Kicking, Stomping her Pit Bull on Porch as Witness Recorded

A Lancaster woman who repeatedly kicked her dog will be under court supervision for nearly five years and surrender ownership of the dog, a Lancaster County judge ordered Thursday.

Ashley Gaston pleaded guilty to felony aggravated cruelty to an animal and two related misdemeanors regarding the June 7 beating of a pit bull, “Trigger,” outside Gaston’s Beaver Street home. A witness video-recorded the beating.

Lancaster County President Judge Dennis Reinaker sentenced Gaston to time served – she spent three months in prison – to be followed by about 20 months on parole, then three years of probation.

Gaston must surrender ownership of “Trigger” and pay $3,009 in restitution regarding care for the dog due to the incident, according to Assistant District Attorney Christine Wilson.

Lancaster city police charged Gaston with kicking and stomping the dog’s head and commanding her 9-year-old son to also beat the dog.

The dog sustained cuts and contusions, including bruised lungs, and received care at Philadelphia veterinarian clinic.

In court, Gaston apologized to police, the city, her son, and the dog, according to ADA Wilson.

Gaston also pleaded guilty to misdemeanor counts of endangering a child and corruption of minors. 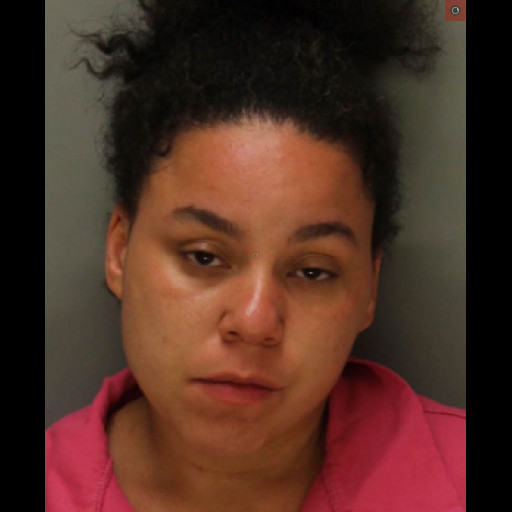