A Lancaster woman will serve at least four years in prison for causing her daughter’s permanent injuries – 11 years ago – when she left the child alone in bathwater as she was away smoking marijuana.

Jaquia Morales asked that she be allowed to live at a residential facility for treatment of her mental health, but Lancaster County Judge Margaret Miller said that would not properly serve Morales conduct or “the level of harm” she caused in 2008.

The child, now with an adoptive family, will function intellectually at an infant’s level for the rest of her life, Assistant District Attorney Karen Mansfield told the judge.

A local jury convicted Morales in October of aggravated assault and endangering a child regarding the 2-year-old girl’s near-drowning on Nov. 22, 2008.

Evidence in the case was a letter Morales wrote to the girl – about 10 years after the incident – in which she admits to leaving her in water so Morales could “stupidly [smoke] weed.”

The girl’s lungs filled with water and she sustained brain damage.

“She wrote a letter,” Mansfield said, “thinking she could read it one day.”

Judge Miller acknowledged Morales’ mental health, but said “there was a choice made here.”

“And that choice was to smoke marijuana while leaving a [child] in a running bathtub,” the judge said.

According to trial testimony, Morales did not call 911 or tell first responders what really happened.

Doctors testified that the girl would have died, had the grandmother not called 911. 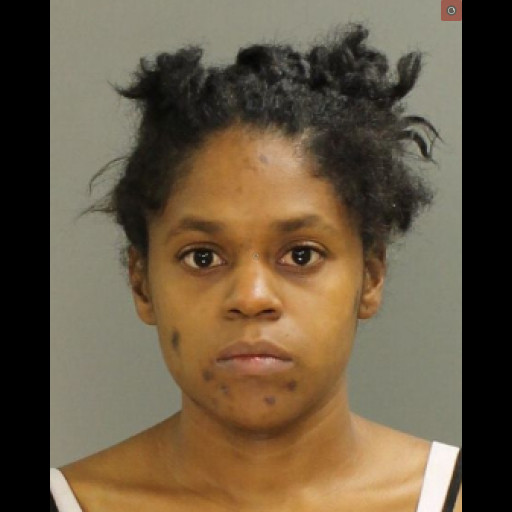