An Iowa woman has been extradited to Lancaster County where she is charged with debarking four dogs earlier this year.

Pennsylvania SPCA Officer Jennifer Nields charged Felling with debarking the four dogs: a husky, a Doberman, a beagle mix and a Spaniel mix.

Felling debarked the dogs by shoving a rod-like object into the dogs’ vocal chambers. The manner of how she did the debarking procedures is illegal.

Felling - who formerly had a veterinarian license in Iowa (it was since revoked), but never obtained one in Pennsylvania - represented herself as a vet to a Lancaster County woman who owned the four dogs.

The debarkings were done in Quarryville and Kinzers.

Those charges became law last year as part of overhaul to the existing animal cruelty laws in Pennsylvania.

“The flexibility to file these felony charges was made possible by the hard work of so many in reaching reform to Pennsylvania’s animal cruelty laws,” Lancaster County District Attorney Craig Stedman said. “My office, and the police agencies in our county, remain committed to holding accountable the abusers of animals.” 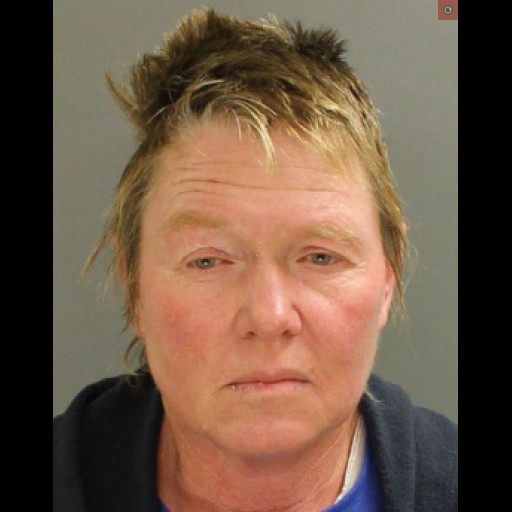