A Willow Street man is charged with attempting to solicit sex from a teenage girl, sending the girl lewd messages and a photograph earlier this year.

Millersville police charged 49-year-old Wayne R. Rhodes with felony counts of promoting prostitution of a minor and dissemination of obscene materials to a minor, and misdemeanor corruption of minors.

Detective Sgt. Jason Scott filed charges, with approval from Assistant District Attorney Janie Swinehart. Rhodes was taken into custody Thursday and arraigned by District Judge Joshua Keller, who set bail at $75,000, which was not posted.

The investigation began in June when the 17-year-old victim and a relative met with police to report the inappropriate messages.

Police determined Rhodes had been contacting the girl between January and June via kik messenger app, sending numerous lewd messages, including offers of money for sexual contact. Rhodes also sent the girl a lewd photo.

Police obtained a search warrant for Rhodes’ home and cellphone. Police found evidence at the home and on the phone that linked Rhodes to the illegal contact. 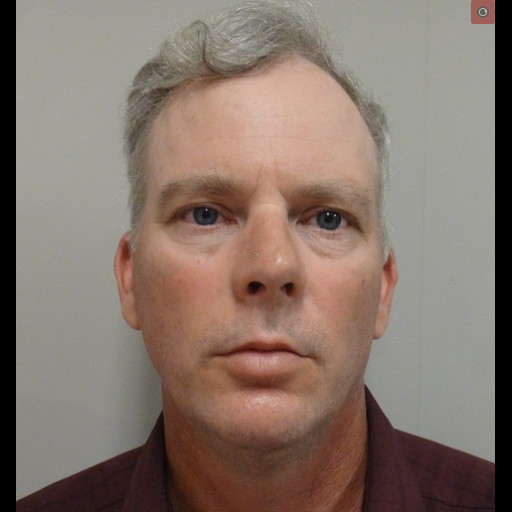