A York County woman is a wanted fugitive after she skipped several recent court hearings in Lancaster County regarding charges of sexual abuse of a pre-teen.

Most recently, Nicole Fritchlee, 40, didn’t show up for an April 22 arraignment on counts of involuntary deviate sexual intercourse with a child, indecent assault of a child, and other charges.

Fritchlee is charged with abusing a girl, beginning when the girl was 7 years old, between 2006 and 2008 at a West Hempfield Township home.

A bench warrant has been issued for Fritchlee’s arrest.

She is believed to be with her 5-year-old daughter, who is considered a missing person.

Anyone with information on her whereabouts should contact Lancaster County Sheriff’s Office Fugitive Apprehension Unit at 723-4929.

Fritchlee has since moved to York County, with a last known address on South Duke Street in Dallastown. Authorities in York County have the warrant and are actively looking for her.

Bail was never set in Fritchlee’s case because she never appeared for court. A preliminary hearing was held without her; District Judge Miles Bixler ordered the four counts be bound for Lancaster County Court.

She is presumed innocent. 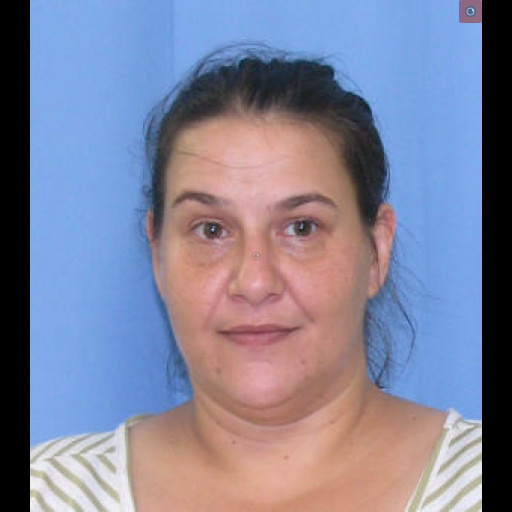