Two Lancaster County women were convicted last week at separate trials of driving while under the influence of controlled substances.

Sherry Guard, 56, and Johanna B. Fisher, 47, were each convicted of DUI and related offenses.

Lancaster County Judge Donald Totaro presided over both trials and will order sentences at later dates.

- Guard was convicted of driving with amphetamine, methamphetamine, fentanyl, and other substances in her system in Lancaster city on April 23, 2019.

Assistant District Attorney Gregory Seiders presented evidence that Guard stopped her vehicle (and left it running) on Seymour Street, then got into a work truck parked in the block and started rummaging through it.

The jury deliberated about 10 minutes before reaching a verdict on Oct. 8.

- Fisher was convicted of her second DUI offense, for having Zolpidem (Ambien) in her system when police stopped her driving in Ephrata Township on March 10, 2019.

Assistant District Attorney Jonathan Chieppor presented evidence that Fisher ran a red light – by several seconds – while driving under the influence with a dog on her lap.

The jury deliberated for about 20 minutes before reaching a verdict Oct. 7. 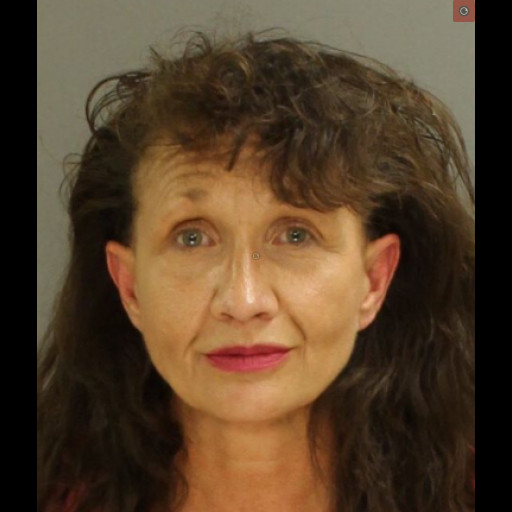 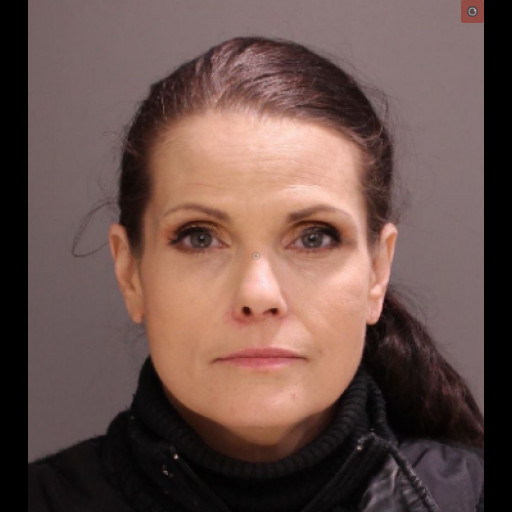