A Marietta couple was convicted of a sequence of abuse and torture of a pre-teenage girl who was deprived of food and bathroom and forced to perform for hours “wall sits” – a strenuous physical exercise for a child.

The girl testified that she also was beaten with a belt “too much” to count how often.

Kenneth Greenly, 36, is the girl’s father; Hudson-Greenly, 43, is her stepmother. They bragged about what they did to the girl, according to testimony.

Lancaster County Judge Margaret Miller, who presided over the trial, will order sentence after a background investigation is completed in a couple months.

Assistant District Attorney Janie Swinehart presented testimony at the weeklong trial about abuse of the 11-year-old girl that happened on the weekend of April 20 through April 22, 2018.

ADA Swinehart presented testimony of how the girl:

- Was forced to performed “wall sits” for over four hours each day;

- Was beaten with a belt by both her father and stepmother.

The girl, who testified for two hours, had bruising all over her back, legs and arms.

ADA Swinehart argued to the jury that the abuse went beyond discipline. The incidents happened at a home on Red Cedar Lane and at a firehouse where the Greenlys were formerly volunteers. 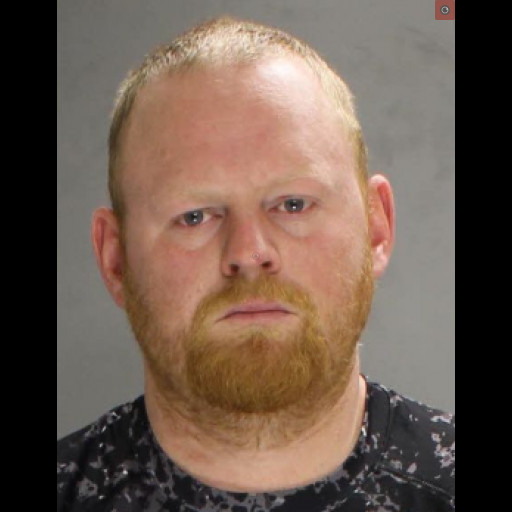 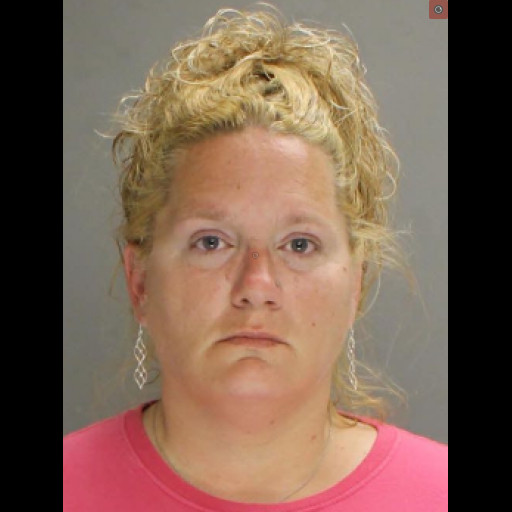