A Manheim Township man already serving a probation term regarding his daughter’s death was convicted this week in Lancaster County Court of raping two pre-teen girls.

A local jury convicted 47-year-old Geoffrey Bussard of all counts Wednesday after a three-day trial regarding sexual abuse between 2006 and 2013.

The victims both testified.

The jury deliberated about an hour before returning guilty verdicts to 18 counts, including rape.

That investigation will include Bussard’s conviction last year for endangering a child in connection with his 3-year-old daughter’s drowning death in 2017.

The girl, unsupervised, wondered out of a Farmstead Lane home and into the family’s swimming pool – while both parents slept inside.

Prosecutors deemed the child’s mother, Susie Rehm, more culpable because she was to be watching the child – but instead fell asleep on a couch.

Bussard told one of the girls that the sexual abuse was a way of showing love - ADA Muller told jurors the acts were of an adult man raping children.

Bussard did not testify and he had no visible reaction to the verdict. 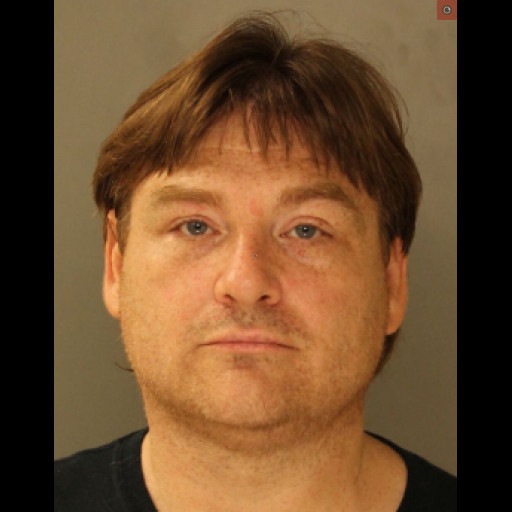