A Willow Street man was convicted this week of felony aggravated assault for seriously injuring a man with a punch last year at a private club in Lancaster city.

Matthew P. Gibson, 39, will be sentenced after a background investigation is completed in a couple months.

Assistant District Attorney Jared Hinsey argued that Gibson “sucker-punched” the victim after the two men had a verbal altercation July 27, 2019, inside The Alert Club at 764 Crystal Street.

ADA Hinsey played for jurors a video of the incident, captured on the private club’s interior surveillance system. The video shows Gibson punch the man in the head as the victim turned away from Gibson.

The victim sustained a brain injury which has caused seizures, according to testimony. The man’s jaw also was broken.

The jury deliberated Tuesday afternoon before deciding the case about 4 p.m.

Lancaster County Judge Jeffery Wright, who presided over the trial and will determine sentence, placed Gibson on house arrest as part of bail conditions.

Several members of the club, witnesses to the assault, testified, along with the victim. 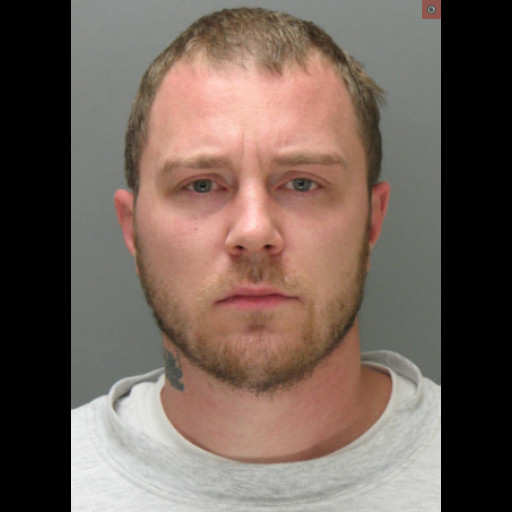