A Lancaster man was convicted Monday of first-degree murder and all other charges regarding the fatal shooting last year of 35-year-old Hugo Garcia-Hernandez.

A Lancaster County jury returned its verdict Monday afternoon, finding Jose S. Ferrufino acted on premeditation and with specific intent to kill when he shot Garcia-Hernandez on March 22, 2017, inside Garcia-Hernandez’s home on Pennsy Road.

After a week of testimony, the jury deliberated about four hours before deciding the case.

Ferrufino’s only visible reaction to the verdict was to lean back in his chair and adjust a headset he was using to hear an interpreter.

Assistant District Attorney Barry Goldman presented evidence at trial that Ferrufino had ill will toward Garcia-Hernandez due to a relationship the victim was having with Ferrufino’s wife.

“I credit the jury was for being very attentive and involved; they were extremely engaged in this case,” Goldman said after the verdict. “In my opinion, they fulfilled their duty as they should have.”

Garcia-Hernandez sustained a fatal gunshot wound to the chest and had been beaten in the face when he was found in his home in the 100 block of Pennsy Road.

Zip-ties were found on Garcia-Hernandez’s body.

A second man charged in the case testified for the Commonwealth. His case is pending.

Ferrufino also was convicted of numerous charges, including burglary, regarding an incident at Garcia-Hernandez’s home about three months before the murder. 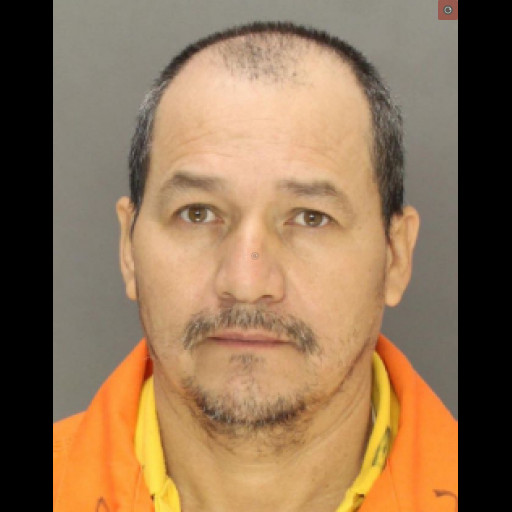