A New Holland man was convicted this week of berating a police officer over traffic tickets, then deliberately backing into the officer’s cruiser and fleeing.

Following the verdict Tuesday, Lancaster County Judge David Ashworth sentenced Wingerd to a year of probation, to be served consecutively to the 3-year probation term in the threats case.

The jury deliberated about 10 minutes before convicting Wingerd of misdemeanor hit-and-run.

Wingerd got out of his car and marched back to Sgt. Willwerth and called him several vulgar names. Wingerd then backed into the cruiser and drove away.

Regarding the September conviction, Wingerd told a volunteer coordinator at Mennonite Home that he will bring a gun to the facility and shoot anyone who got in his way.

Wingerd will serve the next four years on probation. He is banned from Mennonite Home properties.

He also is prohibited from having firearms and is to attend anger management treatment. 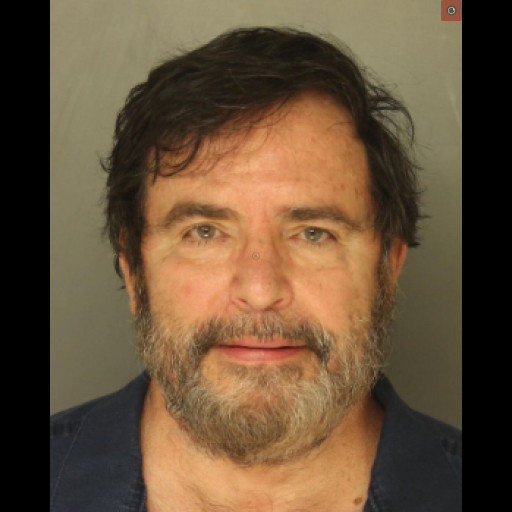