A Lancaster man was convicted Thursday of first-degree murder for killing 21-year-old Rahdir Maxton in the city in 2015.

Assistant District Attorney Travis S. Anderson presented evidence during the two-day trial that Tirado shot Maxton in the back of the head in a parking lot in the 200 block of East Fulton Street.

Among witnesses to testify were two men who were in a car with Tirado after the shooting and told police Tirado discussed the shooting.

“A very dangerous man has been permanently removed from the streets today,” Anderson said after the verdict. “It was only through the diligent and tireless police work of Detective Roache and the Lancaster Bureau of Police that we were able to achieve this outcome.”

Anderson also presented cellphone and video evidence which connected Tirado to the shooting scene on Sept. 9, 2015.

A forensic pathologist testified that Maxton was killed by a gunshot which penetrated his skull. 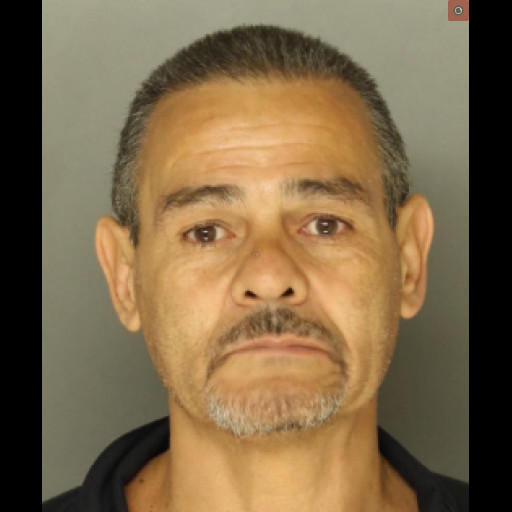