A Lancaster man is charged with numerous felonies after a Lancaster County Drug Task Force search of a West Donegal storage unit uncovered nearly 80 pounds of marijuana and wax, along with $60,000 cash.

Drug Task Force detectives, following an investigation that included surveillance, searched the unit on Maytown Road on Friday. K-9 Bear was along for the detail and assisted in detecting the drugs.

He was taken into custody at a location in Manheim Township.

Dicicco, of North Charlotte Street, is at Lancaster County Prison on $1 million bail, as set at arraignment by District Judge Janice Jimenez.

Value of the seized marijuana is estimated at $400,000, depending on how it was to be sold (bulk or smaller-quantity street sales).

At the storage unit, detectives found:

- 2 pounds of THC (the active component of marijuana)

- About $60,000 cash, believed to be proceeds from the dealing operation

Marijuana “wax” is a more pure form of THC, thus making it much more powerful, according to detectives. 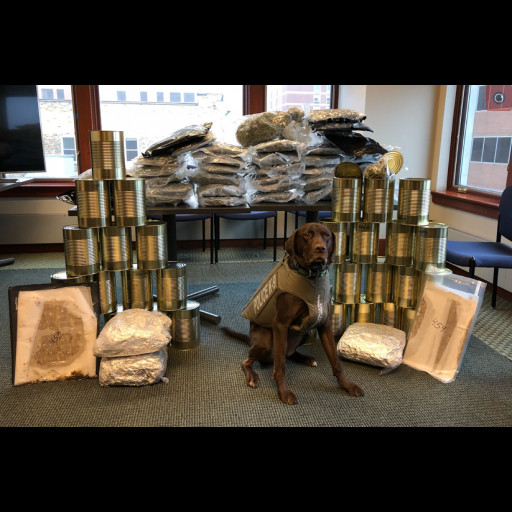 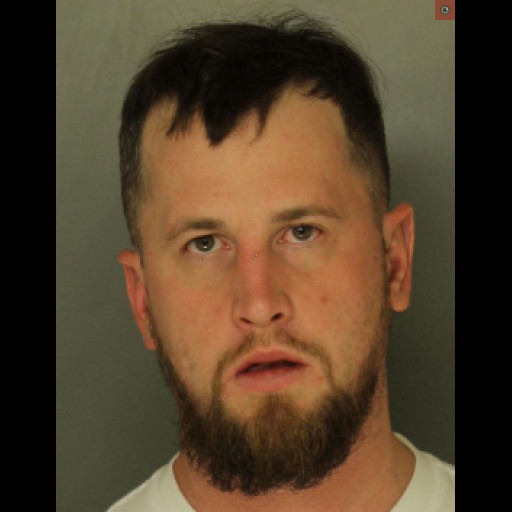